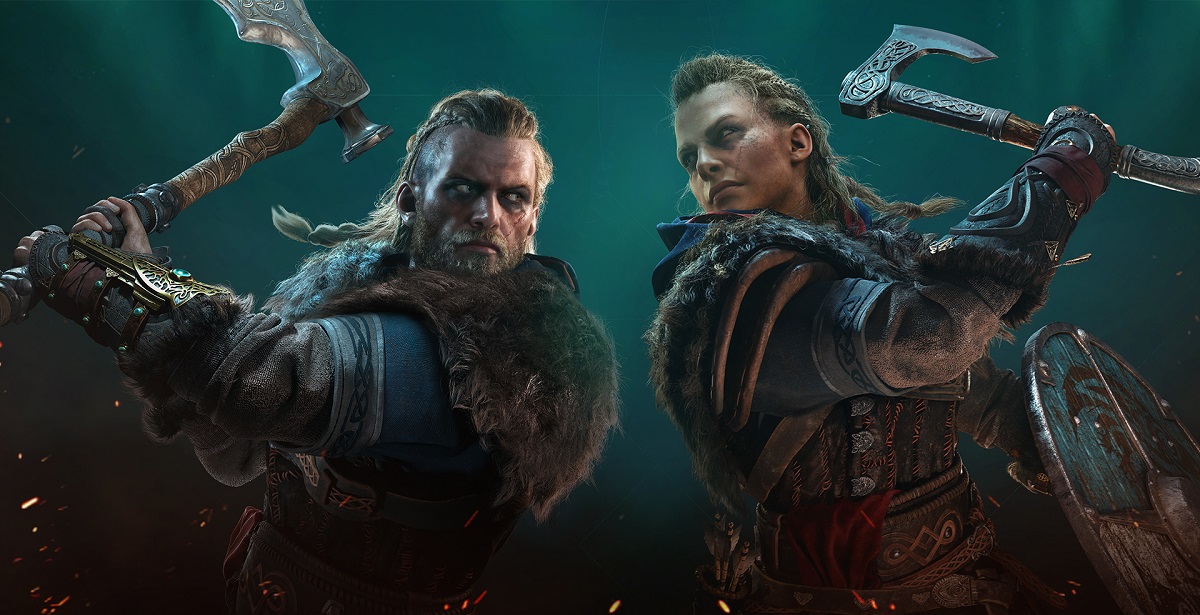 Assassin's Creed Valhalla finally got a big showcase last night at Ubisoft Forward, with plenty of new gameplay footage arriving from the developer (check out our extended combat gameplay here). Since then, new details have begun trickling onto the internet about the game, and one of the most impressive ones is the ability to now change between male and female Eivor at any given time in the story. In addition to that detail, Ubisoft also unveiled that the final release date for the game is November 17th, 2020.

In an interview with Stevivor, Valhalla's Senior Associate Producer Damien Leyris stated, "We give the player the choice to swap between female Eivor and the male Eivor at any time. "All the choices that you’re going to have to make — whether it’s narrative choices or romantic choices — it’s going to be up to the player to choose how to approach [them]." This is quite a departure from Odyssey, where players were locked into either picking Alexios or Kassandra and playing as them for the entirety of the campaign. However, that also had interesting implications for the main story, but the clear difference here is that the aforementioned protagonists were two different characters, while Eivor is one character.

"For Valhalla, the narrative team and the creative team decided to approach Eivor as the main character. Leaving the choice to the player to decide whether you want that character to be represented by a male or by a female," Leyris said. "Everything has been done to make sure that Eivor is the strongest Assassin’s Creed character so far, and that all the choices and the narrative around the character are adaptive to that." Ubisoft is promising big for Eivor, whether male or female, so we'll have to wait and see how this plays out in-game.