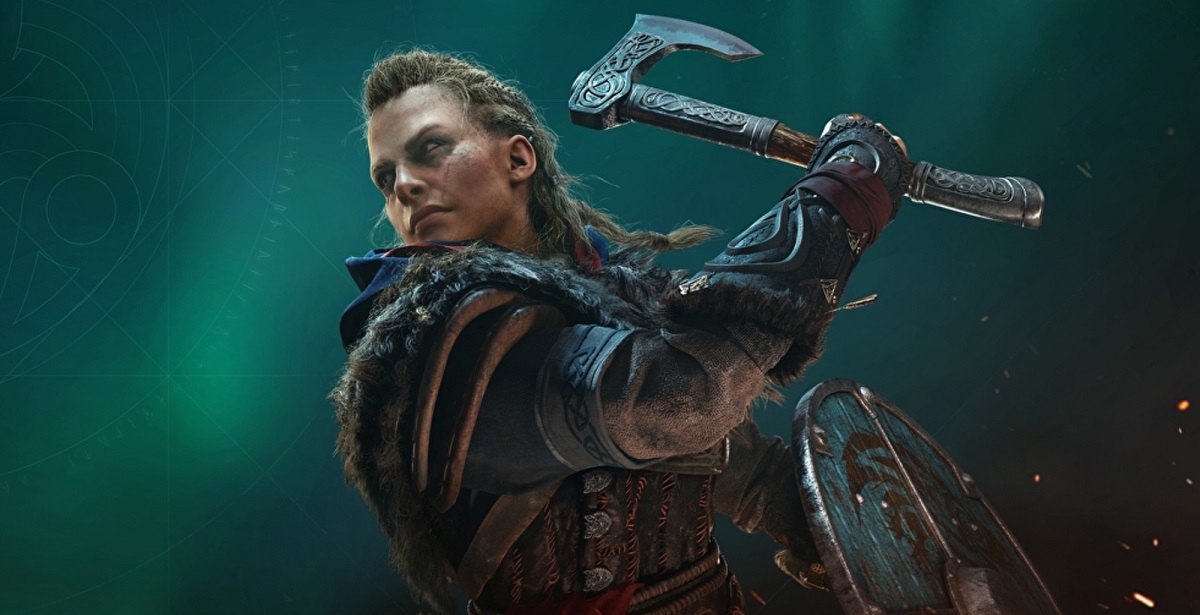 Assassin's Creed Valhalla, the next major installment in the beloved Assassin's Creed series, is hot on its way this November. With the base game promising a wealth of content that we've come to expect from modern Assassin's Creed games, it looks like Ubisoft is taking that a few steps further by detailing an extensive post-launch plan that includes a Season Pass with two major expansions. In addition to that, all Assassin's Creed Valhalla players will have free access to in-game events and festivals as they become live. With so much planned for Valhalla's post-launch, let's dive into everything you can expect.

First of all, the Season Pass will allow players access to two major expansions coming in 2021, as well as an exclusive quest. The Season Pass will come with Assassin's Creed Valhalla's Gold, Ultimate and Collector Editions, and features these:

- The Legend of Beowulf quest: In this exclusive quest, players will uncover the monstrous truth behind the legend of Beowulf, available on the launch day of Assassin's Creed Valhalla.

- Expansion 1 - Wrath of the Druids (Spring 2021): In this new adventure, players will journey to Ireland and unravel the mysteries of an ancient and mysterious druidic cult, tracking and discovering their members. Diving into Gaelic myths and folklores, they'll need to fight their way through haunted forests and dazzling landscapes while gaining influence among Gaelic kings.

- Expansion 2 - The Siege of Paris (Summer 2021): In The Siege of Paris, players will have the chance to relive the most ambitious battle in Viking History with key historical figures of war-torn Frankia. During this key moment in history, players will infiltrate the fortified city of Paris and the River Seine under a prolonged siege, uncover enemy secrets, and form strategic alliances to safeguard their clan's future.

Season 1 will kick off in December 2020, with new Seasons arriving every three months. The Season Pass will gift players with upcoming Seasons, including Season 2, launching in March 2021. A new game mode will be introduced in Season 2, as well as a new Jomsviking update, festivals in the Settlement, new gear and cosmetic items, and much more. Season 3's date hasn't been set yet, but expect to hear about it very soon.

Finally, all players will also have free access to new in-game events and festivals that adds narrative content and more. However, the aforementioned major expansions and exclusive quest will only come with the Season Pass, so make sure you pick up any one of the numerous Valhalla editions.

Assassin's Creed Valhalla launches on November 10th, 2020 for PS4, Xbox One and PC, with free next-gen upgrades available as well.