Assassin's Creed Valhalla is the Biggest Launch in the Franchise's History 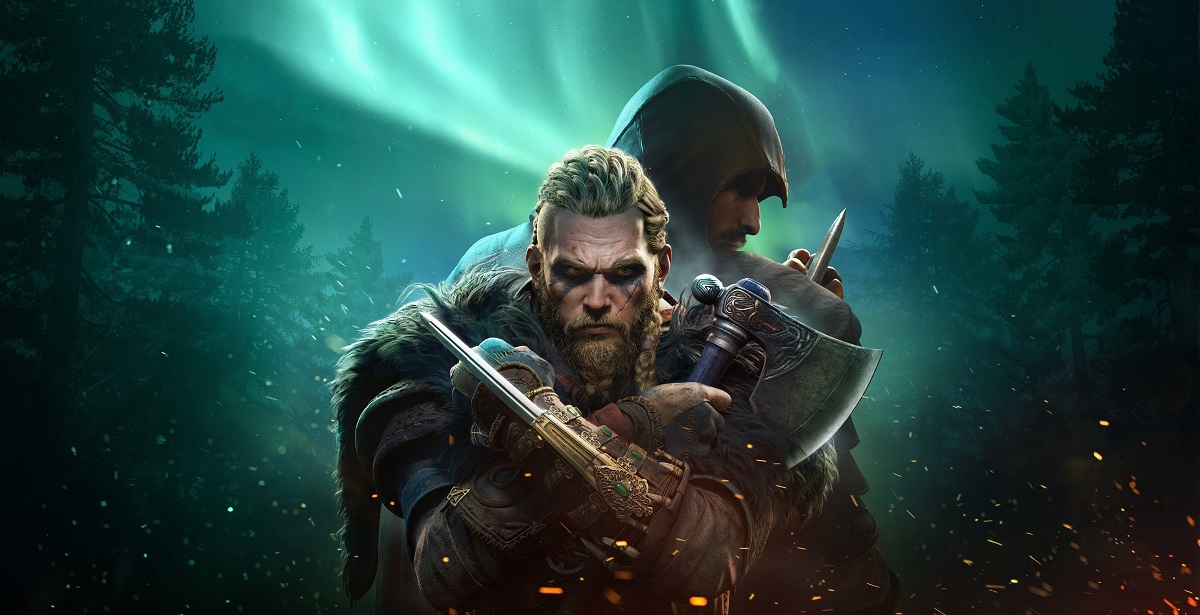 Assassin's Creed Valhalla shifted its sails from games about assassins and brotherhoods to Vikings (and assassins) in the latest entry, but it certainly hasn't lost its footing in the market. The series brand still has power behind it, and that's evident in the latest report from Ubisoft which reveals that Valhalla has achieved the biggest launch in the series history, selling in the boatloads across consoles and PC. It's also projected to be one of the best-selling games of November, which is no easy feat considering the astounding competition this month.

READ MORE: God of War: Ragnarok Not Yet Confirmed for PS5 Exclusivity

A recent Ubisoft press release revealed that Assassin's Creed Valhalla had become the biggest launch in the franchise's history, backed by favourable reviews (read ours here) and great marketing behind it. It has also become the top-selling Ubisoft PC launch title ever - a terrific achievement given Ubisoft's history of top-selling titles on the market.

Julien Laferrière, producer on Assassin's Creed Valhalla, said, "We are truly delighted by the enthusiastic response from players and want to thank the fans for their incredible support. Delivering this game amid a global pandemic was a true tour de force by our teams and it's fantastic to see players enjoying the game so much. Launch is only the beginning and we have robust content plans for Assassin's Creed Valhalla that will keep players immersed in their epic Viking saga for a long time to come."

This is only the first step for Assassin's Creed Valhalla, though, as post-launch plans have already been detailed, showing many upcoming months of support with free updates and paid DLC that will surely carry the series a long way into 2021.