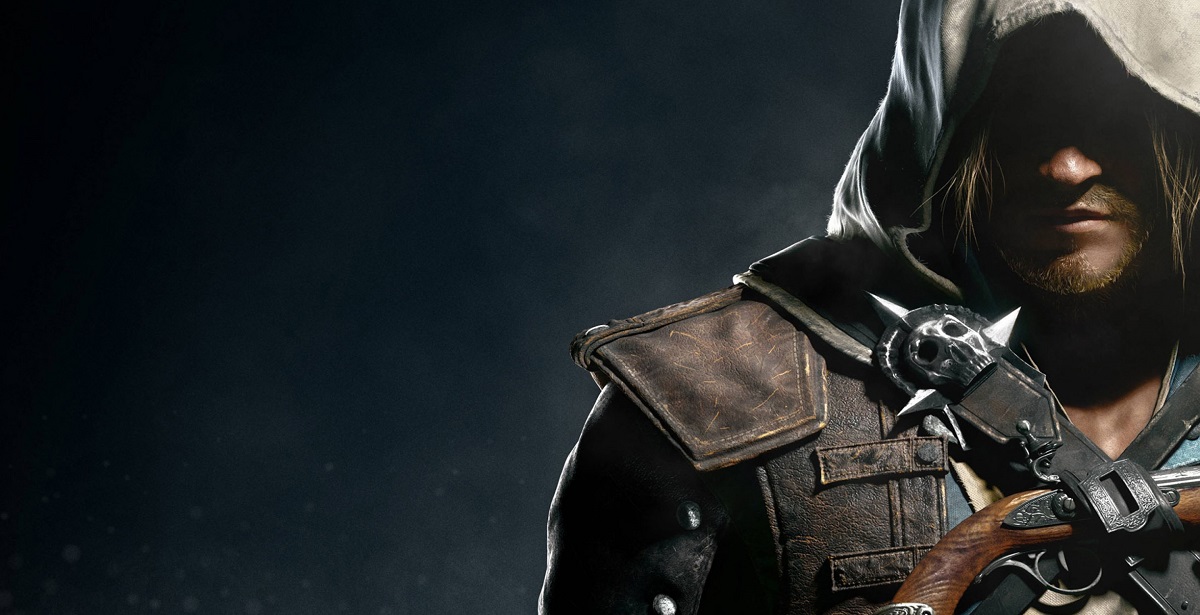 Assassin's Creed hasn't had the greatest success outside of the gaming world, with 2016's live-action Assassin's Creed movie starring Michael Fassbender being a mild disappointment. However, that hasn't stopped Netflix from tackling their own live-action series, as Netflix and Ubisoft will team to produce a series based on the popular video game franchise. It doesn't stop there, though, as they're also exploring the potential of possible animated and anime series' as well.

Ubisoft and Netflix made the announcement about their partnership on Twitter today, stating that Assassin's Creed will first be adapted into an epic live-action series. They're currently searching for showrunners to helm the project. No other details were offered as it seems like the project is still in its early stages, but there's plenty of potential here to greatly expand upon the fascinating lore of the series historically dating back to many, many centuries ago and beyond. "For more than 10 years, millions of fans around the world have helped shape the Assassin's Creed brand into an iconic franchise," said Jason Altman, Head of Ubisoft Film & Television in Los Angeles. "We're thrilled to create an Assassin's Creed series with Netflix and we look forward to developing the next saga in the Assassin's Creed universe."

Netflix also chipped in with their own comment. "We're excited to partner with Ubisoft and bring to life the rich, multilayered storytelling that Assassin's Creed is beloved for," said Peter Friedlander, Vice President, Original Series, Netflix. "From its breathtaking historical worlds and massive global appeal as one of the best selling video game franchises of all time, we are committed to carefully crafting epic and thrilling entertainment based on this distinct IP and provide a deeper dive for fans and our members around the world to enjoy."

Assassin's Creed will receive a new video game entry this year with the highly anticipated Assassin's Creed Valhalla, but there's more to look forward to in the distant future for the series finding new homes in other mediums. Let's hope they manage to live up to expectations.

Assassin's Creed Valhalla launches on November 10th, 2020 for PS4, Xbox One and PC.