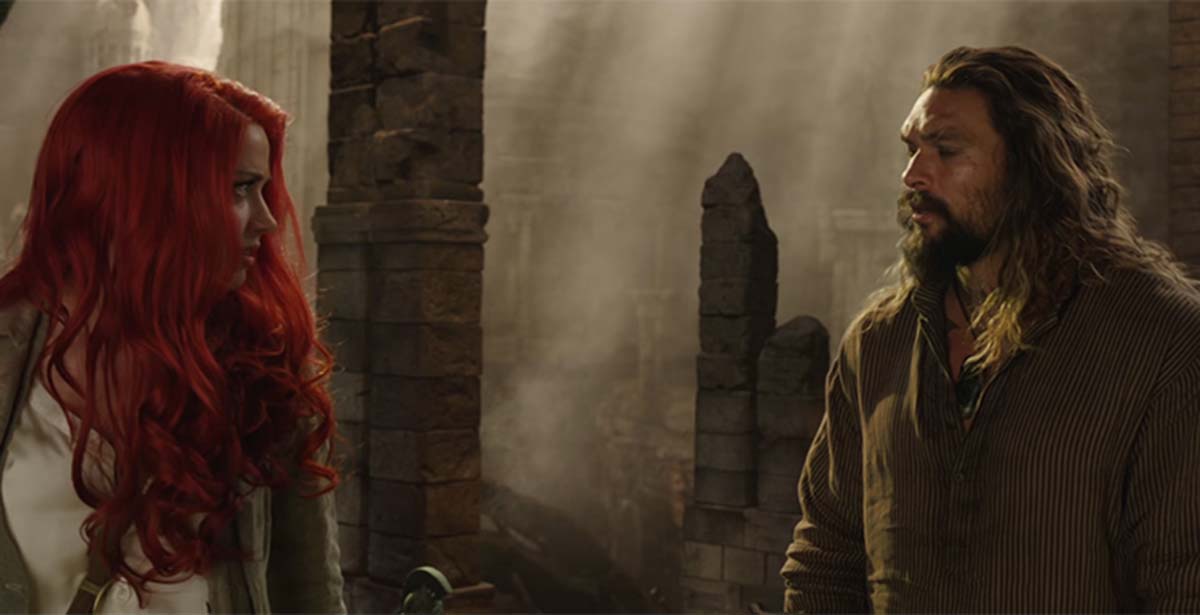 It's no secret that DC's movie universe desperately needs more than the fantastic Wonder Woman to captain it's ship. They're in dire need of another hit, and soon if they want to keep this universe afloat without a string of reboots, which would be criminal considering that they've got a pretty stellar cast mostly twiddling their thumbs without the right material.

James Wan's upcoming Aquaman movie, scheduled for release on December 21st, 2018, may just be that hit.

If the new, extended 5 minute long trailer that came out is anything to go by, then Aquaman is going to be pretty stellar indeed. As with Wonder Woman and next years Shazam!, Aquaman is going for a different tone of fantasy meets SF with humour added into it. Throw in some Indiana Jones shenanigans and you've got a movie that makes you wonder why this combination hasn't been put together before.

The globe-trotting, myth-hunting adventure that the movies trailer shows off is a perfect fit for dealing with Atlantis. Couple that with cool looking action sequences and a beautiful use of colour with some underwater LoTR battle action and you've got a movie that's definitely treading it's own path towards making Aquaman a cool character again.

Check out the new trailer below: