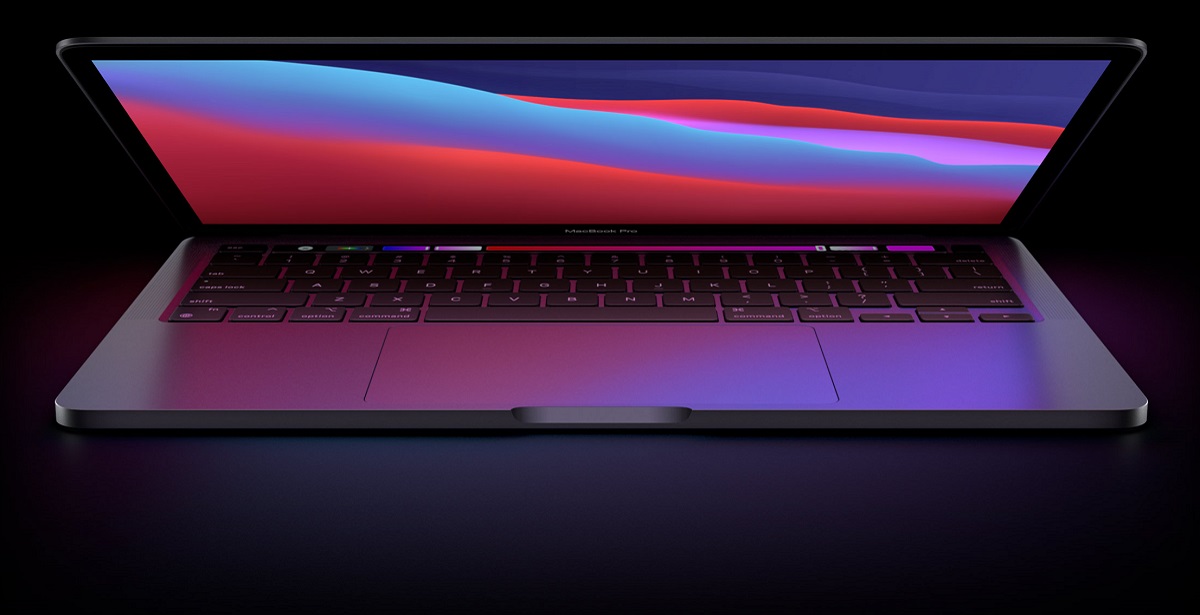 While Apple has managed to focus all eyes on the iPhone 13 and the upcoming Apple Event, it would appear that fans of the MacBook Pro range won't need to worry about delayed shipments. According to DigiTimes Asia, a report suggests that LED suppliers for the upcoming MacBook Pro are saying shipments are on schedule.

Despite recent reports suggesting a shortage to mini-LED and other components, according to industry sources, everything is on track on Apple's side. Apple seems set on expanding its devices feature-set, after introducing a new M1 iPad Pro with mini-LED technology earlier this year. According to 9to5Mac, Apple is likely to unveil the miniLED-backlit MacBook Pro series in October or November 2021, with total shipments in 2021 estimated at nearly 4 million units.

With part shortages being a major concern, suppliers have been investing millions of dollars into expanding the production capacity. DigiTimes Asia reports that General Interface Solution, Epistar, and Lextar Electronics are all expanding and making more money as the demand for mini-LED displays is growing.

If you're in the market for a new MacBook Pro, it might be worth waiting just a little longer to see what Apple's latest offering will be like. Mark Gurman took to his Power On newsletter and said the new MX1 MacBook Pro is expected to be unveiled this fall, two years after the launch of the first 16-iunch MacBook Pro. That being said, rumours are pointing towards an announcement of a new MacBook Pro in October or November.

As with all rumours, take it with a grain of salt. If it does turn out to be true, this new MacBook Pro may just be what Apple fans have been asking for. Leakers suggest the notebook will feature a new design, reflecting the current square-edge design language found in current iPhones and iPad.