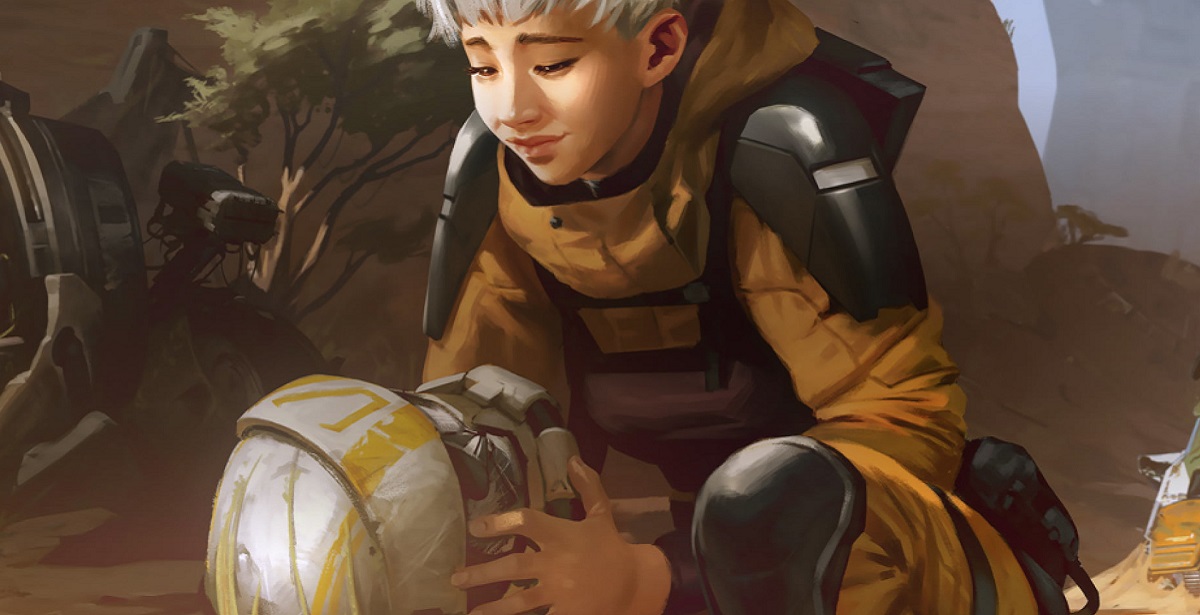 With Apex Legends: Legacy coming out soon, a new trailer gives players a better look at the new legend coming to the Titanfall-inspired battle royale game. Players won't have to wait much longer, with the new update scheduled to drop on May 4th on PCs.

“Determined to carve her own path, and with her swarm of unique abilities, Valkyrie is ready to make history and have everyone in the Apex Games remember her name,” reads the description. The trailer showcases Valkyrie's abilities, from her passive to her ultimate.

Valkyrie's passive is her jetpack. The VTOL Jets allows her to reposition and scout, but with limited fuel that refills over time. Her tactical ability known as Missile Swarm allows Valkyrie to fire a swarm of mini-rockets that can disorient and damage the enemy. Her ultimate, aptly called Skyward Dive, lets her take to the skies and redeploy with or without her the rest of the squadmates.

Alongside the new legend, Apex Legends: Legacy features a permanent 3v3 Arena Mode, a new weapon called Boceck bow, an Olympus map update, and a new Battle Pass. Thankfully, we don't have to wait much longer to get our hands on the latest update.

Apex Legends is available on PS4, PS5, Xbox One, Xbox Series X/S, Switch, and PC via Origin and Steam.