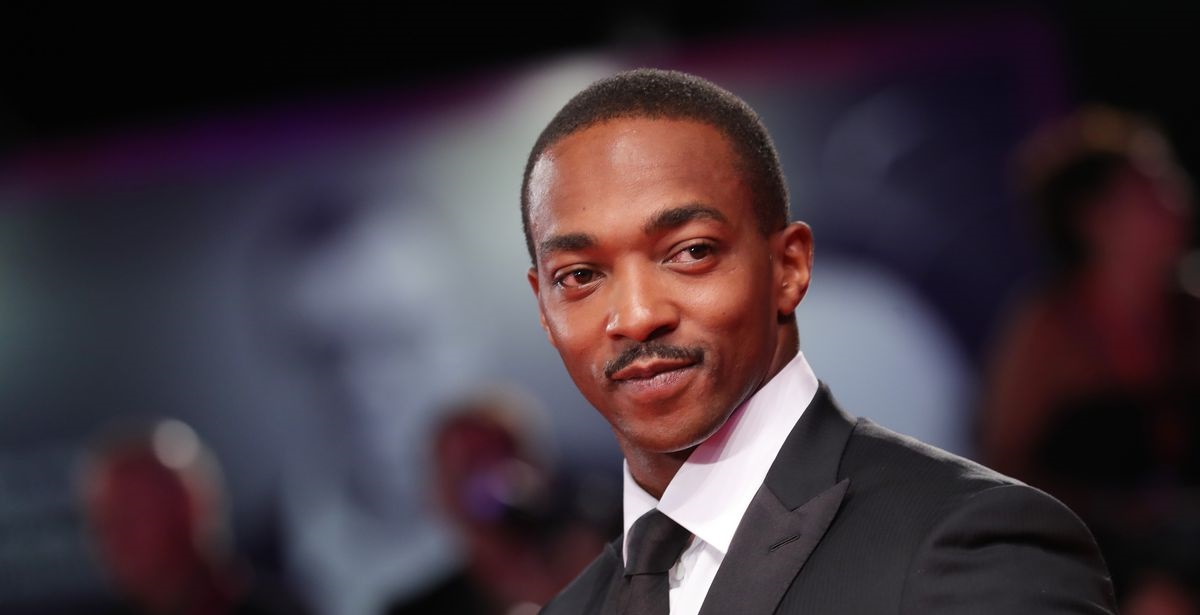 Sony is moving ahead with a live-action Twisted Metal television series, based on the popular vehicular combat video game series of a bygone era. It seems like casting has already begun, and they've set their sights on an Avengers star. Deadline reports that Falcon (or the new Captain America) Anthony Mackie will be joining the cast of the Twisted Metal series.

Anthony Mackie has been confirmed as the lead in the upcoming Twisted Metal series, produced by Sony and penned by the writers behind the Deadpool films and Zombieland, Rhett Reese and Paul Wernick (a fitting portfolio). Mackie will play a character named John Doe in the series. "We’re thrilled to have Anthony Mackie on board," said Asad Qizilbash, head of PlayStation Productions. "His ability to blend comedy, action and drama is perfect for the Twisted world we’re creating." 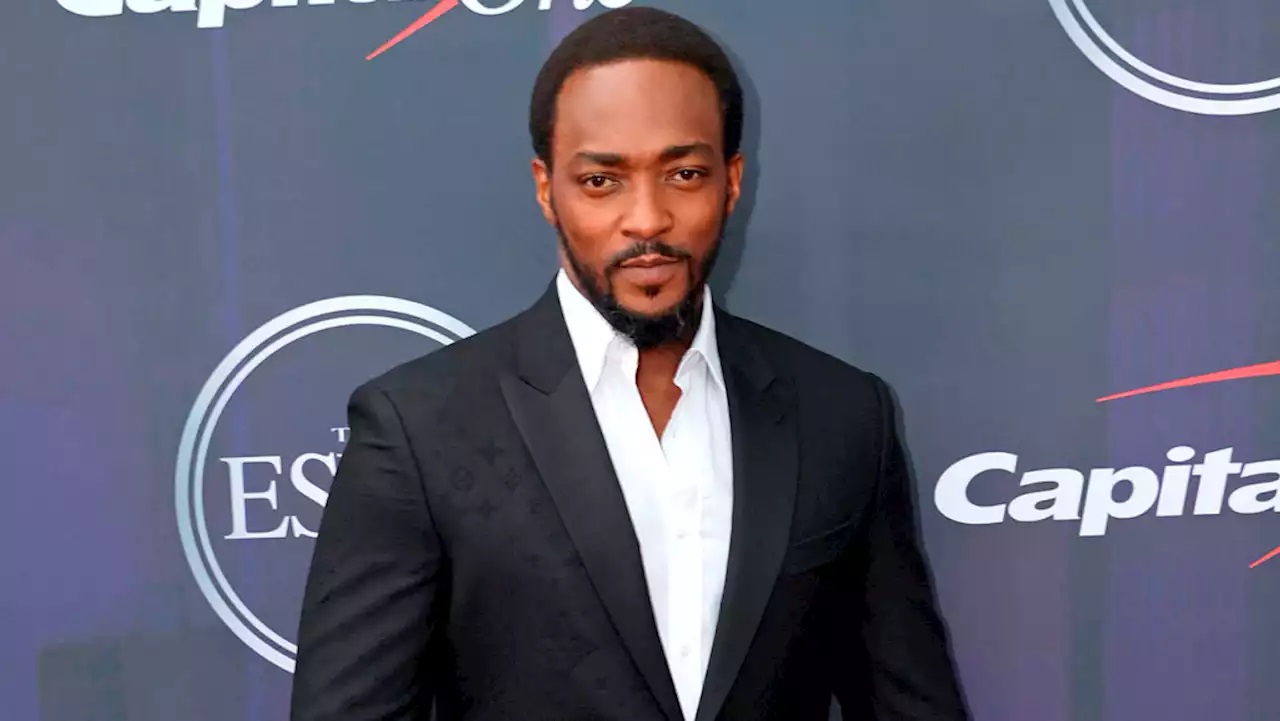 "We’ve been big fans of Anthony’s phenomenal body of work over the years and knew he was the only actor who could play a character as complex, funny and compelling as John Doe," added Glenn Adilman, EVP of comedy development at Sony TV.

The series will focus on an outsider who is tasked with delivering a package across a post-apocalyptic desert, all the while being chased by bandits in deadly vehicles. Of course, the leading star of the show will be Sweet Tooth, the psychotic clown who drives an armored, modified ice cream truck. Sweet Tooth has yet to be cast, but judging by the rate of casting going on at Sony TV, we can probably expect it to be announced soon.

Meanwhile, Sony is making a push into live-action adaptations of their popular video game IPs through PlayStation Productions and Sony TV. Currently, HBO is producing a series adaptation of The Last of Us, with an Uncharted live-action film starring Tom Holland as Nathan Drake and Mark Wahlberg as Sully also arriving next year. A Ghost of Tsushima movie was also confirmed to be in development. It's only a matter of time before we start seeing franchises like God of War grace the silver screen.