Anthem Was Fifth Top Selling Game Of 2019 Until August 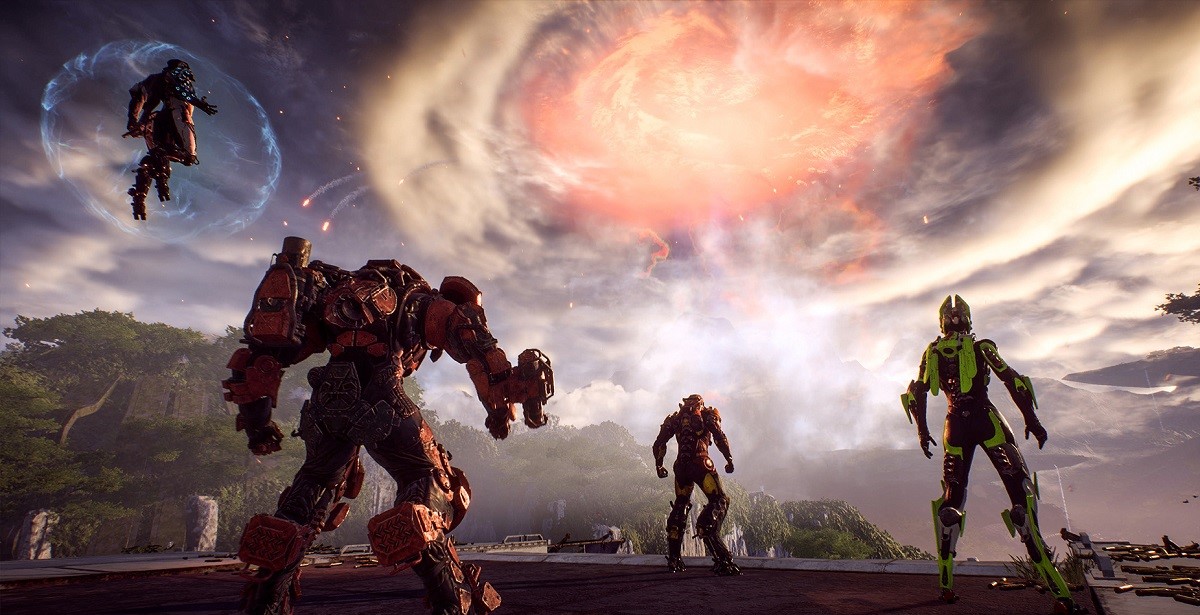 Anthem, BioWare’s sci-fi looter shooter, faced a tonne of challenges at launch, and was not met with the warmest reception from critics. However, it still managed some impressive sales numbers, as it was the fifth best selling game of 2019 in North America, until the end of August.

READ MORE: The Outer Worlds Will Be Enhanced on Xbox One X and PS4 Pro

According to industry analyst, Mat Piscatella, the NDP Group released statistics showcasing that Anthem was the fifth top-selling title in the United States, trailing behind Mortal Kombat 11, Kingdom Hearts III, Madden NFL 20, and The Division 2.

Through the end of August, Anthem is the #5 best-selling game in the United States this year, trailing only Mortal Kombat 11, Kingdom Hearts III, Madden NFL 20 and Tom Clancy's The Division 2. Source: The NPD Group. https://t.co/czqmSqyP17

We won’t re-hash the problems that Anthem faced, but it is surprising that it managed to climb the scales so high, despite still suffering from core issues. The BioWare title is supposedly still being supported by the developer, and even has a “big team” working on bringing the “full potential” of the game out, according to Casey Hudson.

Anthem is now available on PC, Xbox One, and PS4.

DEATHGIGAS
@Lurch
You can switch if off is it's best element. Anthem may have failed, but it clearly didn't fail where it counted, in sales.

Lurch
I'm sure the game has some good elements but yeah, if low-effort, half-baked, poorly-implemented ideas like this can sell bacause of flashy (deceptive) marketing, then that's exactly what other devs/publishers will do. Max profit, min effort.

Magius
This is why we can't have nice things