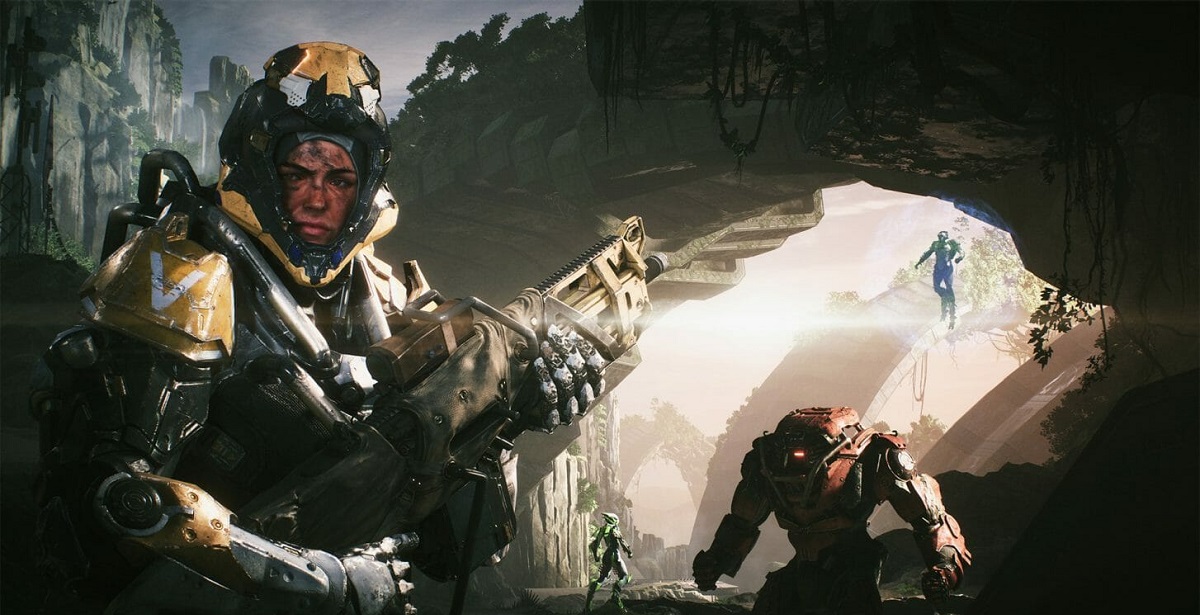 For the few people who are still playing Anthem, Bioware is reportedly changing the way they will be handling updates going forward. According to a post from Bioware, the company has chosen to remove the Acts structure for Anthem updates.

Chad Roberts, head of live services, said that players should expect additional seasonal updates planned for this year. “These events will deliver challenges and chases similar to what you’ve seen, and are built around some fun themes we’re bringing to the game,” he said.

Bioware also stated in the post that there would be long-term changes being brought to Anthem, though, the company isn't ready to discuss those plans at present. Casey Hudson confirmed that last week, when he mentioned that the team was working hard to address the core issues with the game.

Can we expect a No Man's Sky level redemption arc? Probably not. However, the team working on Anthem may be looking at fixing the base game, before looking to release more post-launch content.

Anthem is now available on PS4, Xbox One, and PC.

Lurch
In short, we're just going to invest in low-effort variations of challenges that already exist? I guess it's indicative of the money EA is willing to keep investing in Anthem. Time to call it a day, strip a ton of those assets and engine features, then try their luck with Mass Effect again.