Anthem is Reportedly Being Overhauled 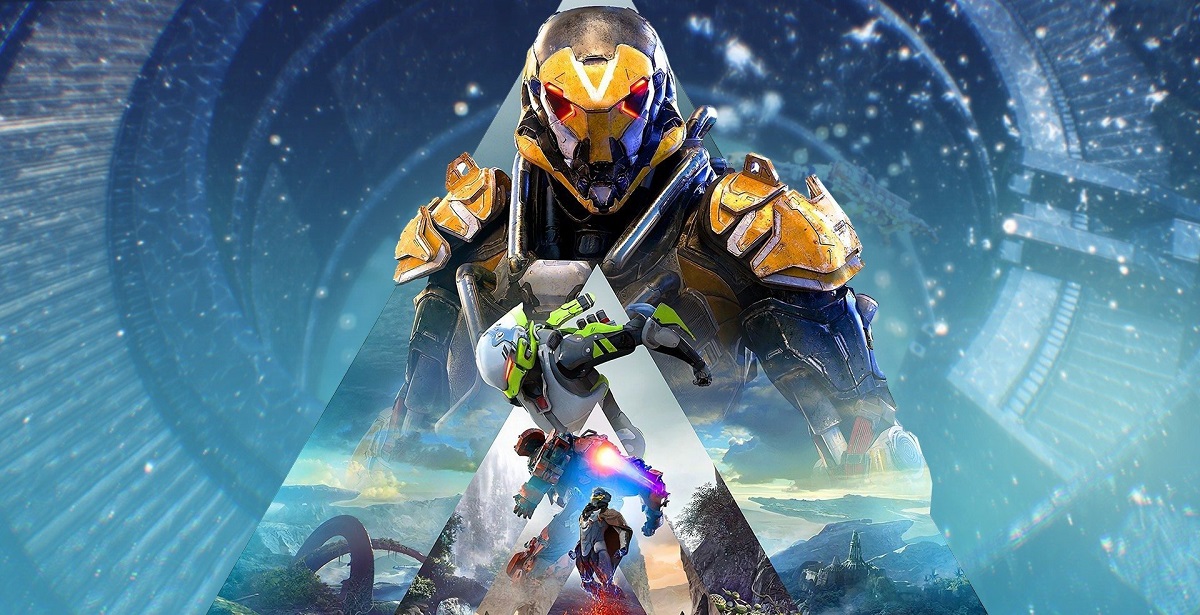 To call Anthem's launch a mess would be somewhat of an understatement. While it wasn't a terrible game, the execution left a lot to be desired, especially from a developer like BioWare who've built their names on compelling, immersive RPGs in the past. With many leads leaving the project altogether since its launch, it left gamers wondering if EA would simply pull the plug on the game entirely. However, new reports suggest that it's not the case at all - quite the opposite, actually. Anthem is apparently going through a massive overhaul phase.

A report from Kotaku covers the interesting news that Anthem is not exactly dead in the water, and that BioWare studios Edmonton and Austin are in the process of completely overhauling the game - with many claiming it to be Anthem 2.0 or Anthem Next. The developer is still uncertain how this change will happen, though; whether it will be rolled out through a series of [censored]or relaunched as a new package overall. One small but significant change apparently being talked about is splitting the world of Tarsis up into segments to ensure BioWare can give each segment their own unique flare without worrying too heavily about bugs - very similar to the world structure seen in Destiny or Monster Hunter: World.

"We spent a few months just tearing it down and figuring out what needed to change fundamentally (a lot)," said one of Kotaku's sources. "And we’ve been rebuilding for another few months since."

Historically, we've seen many games go through a similar "phoenix rising" change. Notably, No Man's Sky managed to pull a 180 and deliver an almost entirely new game since launch. Through a series of major updates and plenty of hype leading into them, No Man's Sky has enjoyed a revived player base ever since. Square Enix also overhauled Final Fantasy XIV Online, which proved to be a disaster at launch as well. A new, overhauled package, Final Fantasy XIV: A Realm Reborn, proved to be a big gamble but paid off thanks to its newfound success. It seems like BioWare might be banking on a similar case to happen with Anthem as well.

Anthem is available for PlayStation 4, Xbox One, and PC.

Lurch
I wish them luck though I think some the biggest issues in Anthem have little to do with the world design and bugs.