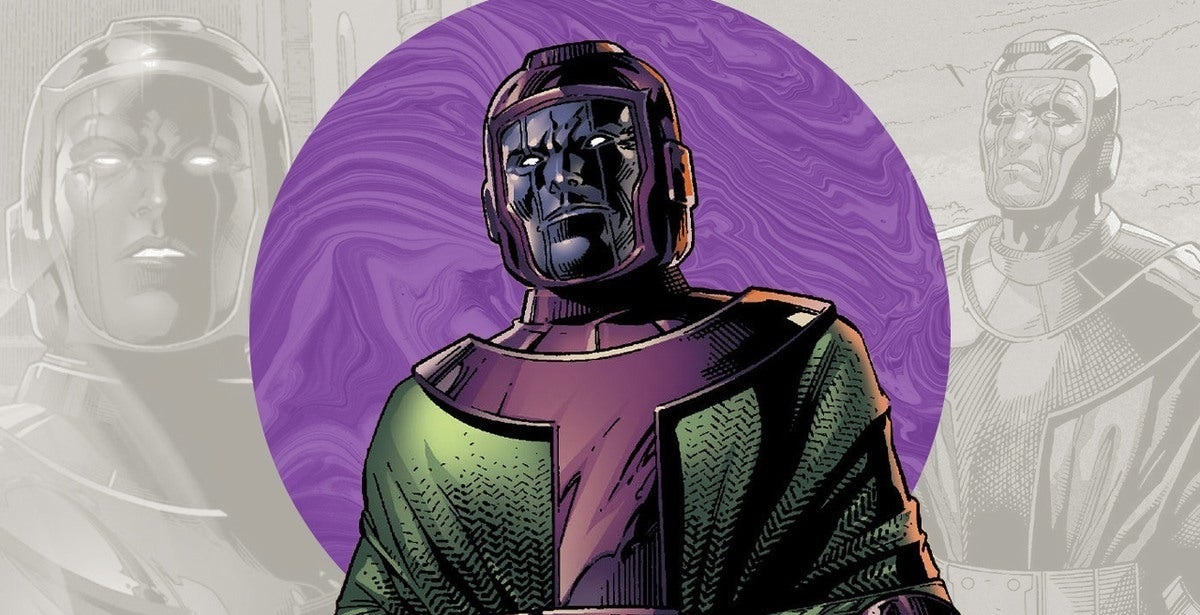 Following Thanos' saga in the last decade of the Marvel Cinematic Universe, moving into phase 4 - especially without all the pieces in place - must've been a tall order for Marvel Studios. With phase 4 announcing most of its movies, there have been whispers about who the next potential overarching villain will be. Some have pointed to Galactus possibly being introduced in a Fantastic Four movie, while others believed it will go far more universal and introduce the other cosmic entities. Some have also theorized Kang the Conqueror to be an ideal new super-villain to the MCU, as he's quite a formidable foe in the comics. It seems like that might be the case after all.

According to Deadline, Lovecraft Country actor Jonathan Majors has been cast to play an unknown role in the upcoming Ant-Man 3. However, sources close to the studio have informed Deadline that Majors will play the time-travelling menace, Kang the Conqueror. The article surprisingly reveals, "sources add that like with so many new characters in the MCU, there could be a twist with how the character is featured in future films, but as of now he is likely to be one of the main villains in the next installment in the franchise." This is note-worthy because it implies Kang's involvement in the MCU beyond just Ant-Man 3, meaning he's likely to either be a recurring villain like Loki or the next Thanos-level super-villain of phase 4 and beyond. 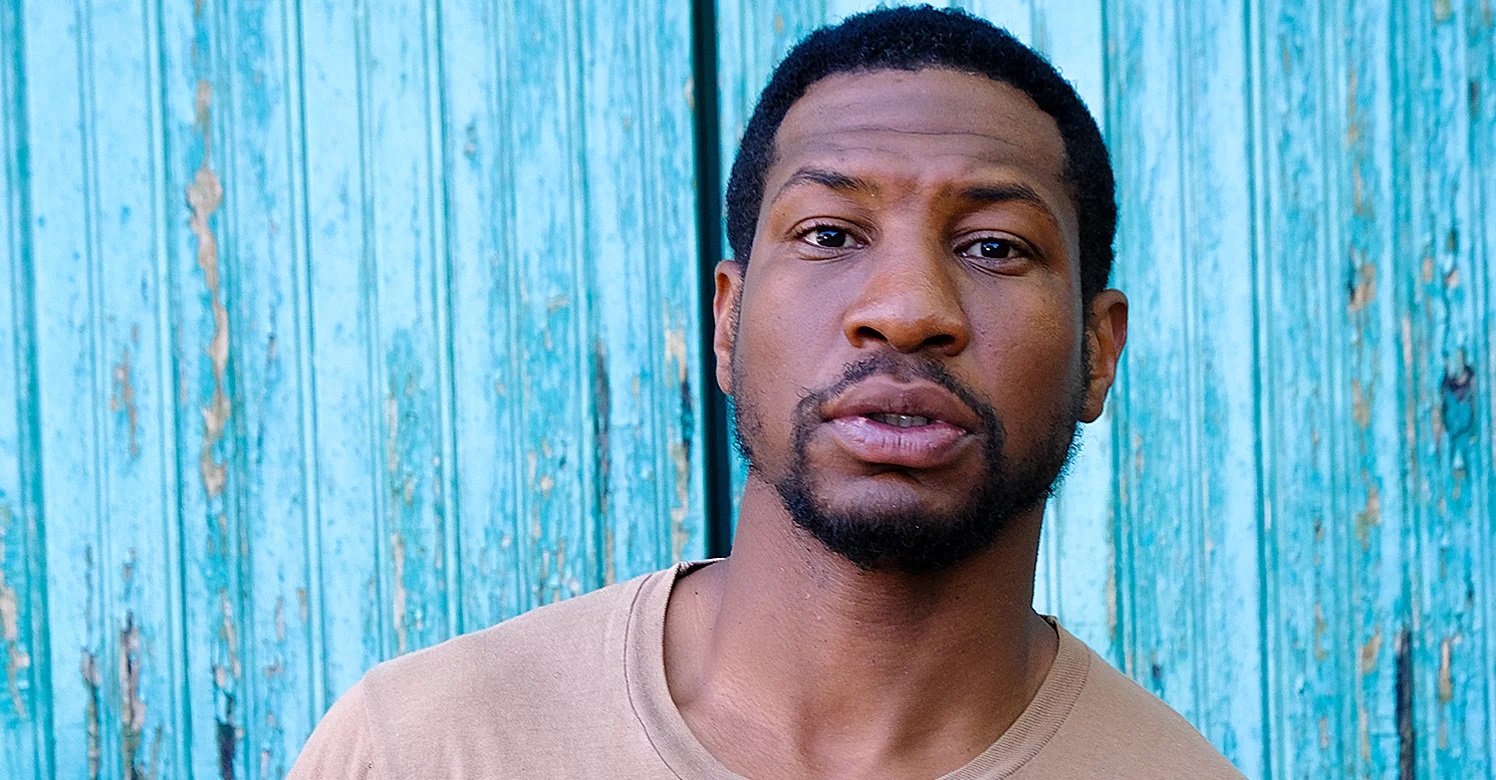 Kang the Conqueror would certainly be a worthy step up from Thanos. The entity, who began as Nathaniel Richards, first found time travel technology by way of Victor von Doom. Using the time travel device, Richards traveled back in time to ancient Egypt, became the pharaoh Rama-Tut, and found a disciple/heir named En Sabah Nur, who we know would later become one of the X-Men's greatest adversaries, Apocalypse. While the Fantastic Four would put a stop to his tyranny, the villain has become a recurring threat against the Avengers, as his time-traveling escapades would echo throughout the multiverse.

If Kang the Conqueror is the next step in establishing the second overarching super-villain for the Avengers to tackle, we can't wait to see how Ant-Man 3 could also potentially set up key players like the X-Men and Fantastic Four.

I expected to see Kang earlier, was hoping he made his appearance in Endgame. It’s the natural progression in the MCU after the time travelling exploitations of Endgame. Since Kang is Nathaniel Richards son of Reed (Mr. Fantastic) and Sue Reed (Invisible Woman), this may be the way Disney / Marvel will include the Fantastic Four into the MCU.