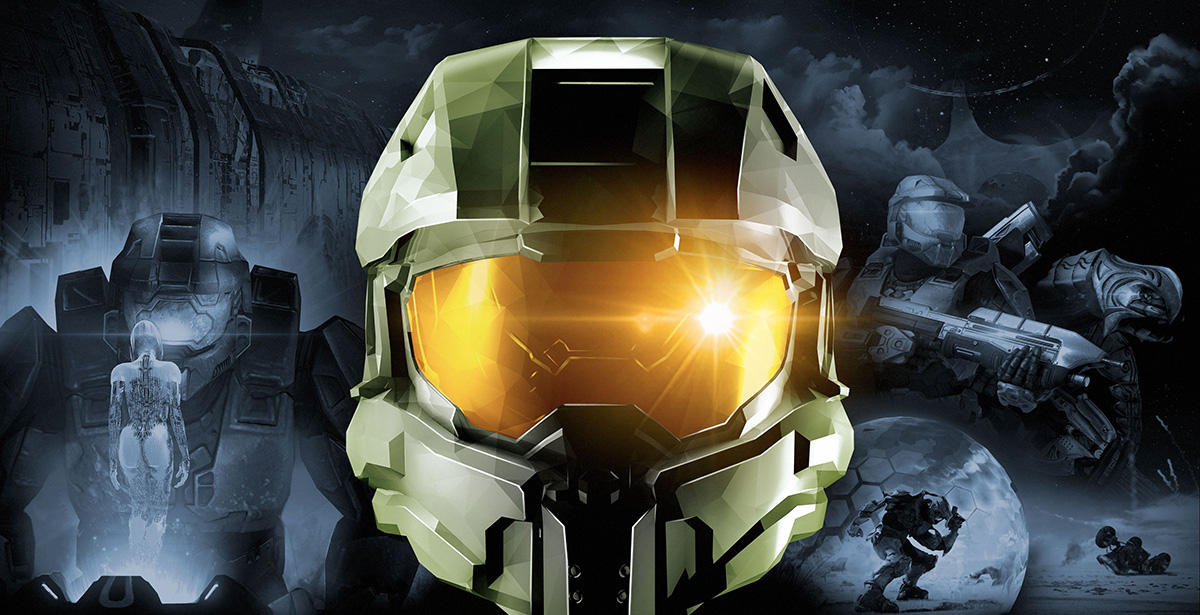 Another Xbox franchise is reportedly getting the same treatment as Halo: The Master Chief Collection, with some speculating it could be for the Fable or Gears series. Xbox Era insider Nick “Shpeshal Ed” Baker said during a recent podcast that Xbox were looking to give one of their tentpole series the same remastered collection option as Halo: MCC, though no details were offered beyond that.

Baker, who has a somewhat reputable history of insider information and leaks, recently stated on an Xbox Era podcast over the weekend that Xbox were looking to bring one of their series into a “definitive” package in the same vein as The Master Chief Collection. The most talked about franchises are Gears or Fable, as both have seen a number of releases across their history in the gaming world.

Others speculate that they’re planning a collection for the Forza Horizon series, though we imagine getting the licensing back for previous titles could be quite a pain. Forza Horizon 3 and prior games were removed from the Xbox store because of similar reasons, so it’s unlikely we’ll be seeing that collection come to fruition.

The most likely series seems to be Fable, which would benefit the most from an enhanced rerelease as part of a package deal. Playground Games, the developers behind the Forza Horizon series, are currently working on the Fable reboot, so the timing would be ideal to have an upgraded bundle of older Fable titles to play before its release.

At the moment, you can still play all three mainline Fable games since they’re backward compatible and on Xbox Game Pass. The same can be said about the Gears series, which includes every old and new title from Gears of War: Ultimate Edition to the newest entry Gears 5, as well as Gears Tactics. Why Xbox would choose to deliver a collection of these titles since they’re all already available on Game Pass is anyone’s guess, though Fable just seems like it would get the better treatment of the two franchises. Take this all with a grain of salt for now.