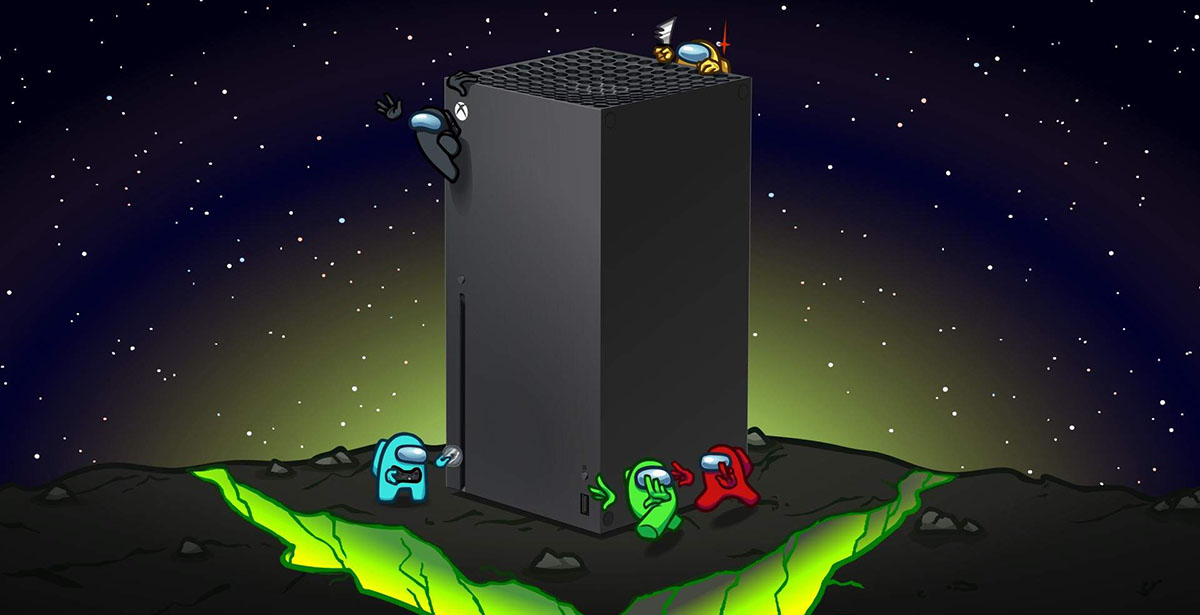 Among Us, the online multiplayer social deduction breakout hit from developer Innersloth, is finally getting a wider console release this holiday season. Innersloth confirmed that the game will arrive on PS4 and PS5, as well as Xbox One and Xbox Series X/S (both via Xbox Game Pass) on 14 December 2021.

As confirmed by both Xbox and PlayStation, Among Us is finally leaving the shores of the mobile, PC and Nintendo Switch platforms and heading to other consoles this December. Due to its explosive popularity, it only makes sense to port the game over to multiple platforms in order to reach a larger audience of potential new fans.

PlayStation wrote a welcome message on their latest blog post, also confirming a Ratchet & Clank cosmetic for the game soon:

“Welcome to the crew, PlayStation! At long last, we have a release date. On December 14, Among Us will be launching on PlayStation 4 and PlayStation 5. Traverse through space and attempt to hold your spaceship together alongside your other crewmates, but beware – there could be Impostors on board. Or maybe… you’re the Impostor?! There’s only one way to find out.”

Among Us first released in 2018 but didn’t gain momentum until this year when it became extremely popular, amassing millions of players online. Just recently, it also became the center of a controversy involving Fortnite and its new mode, Impostors, which allegedly replicated the same formula of Among Us (including reusing the same map layout and terminology). Despite the feud, Epic would only acknowledge Among Us as a source of inspiration months after the fact. However, Among Us has shown no signs of slowing down in its popularity and with it finally coming to consoles, it will likely stay that way.

Look forward to Among Us when it finally hits PS4, PS5, Xbox One and Xbox Series X/S (as well as Game Pass) on 14 December.