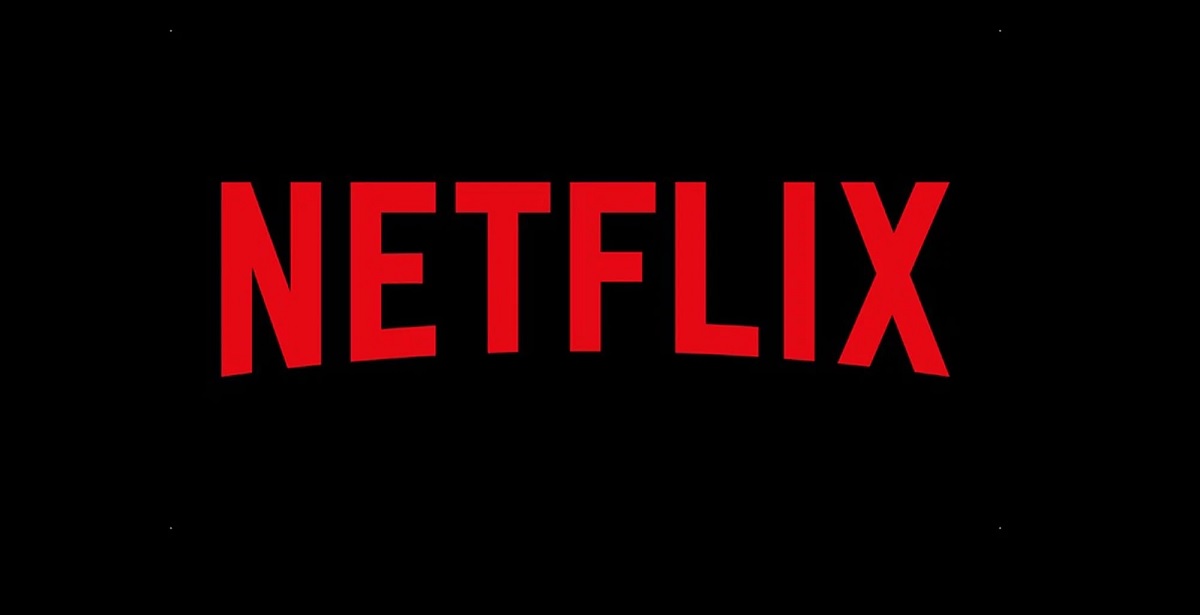 December will the month to wind down for many, as the festive season brings Christmas and New Years Eve. However, it's also a time where we get to settle down and binge movies, video games and series we may have missed or are new to streaming services. Netflix is set to deliver a handful of new movies and shows to their service in December. Below is a list of all the new releases coming to Netflix this month, so don't miss out on some classics and new exciting movies!

First and foremost, Netflix will be adding a handful of classic (and some recent) films to the roster in December (head HERE for the full list):

As far as new releases go, here's all that Netflix has to offer in December too:

New series (and recurring seasons) coming to Netflix in December include:

Selena: The Series (December 4th): A coming-of-age story about a young singer.

And finally, the last few episodes of The Chilling Adventures of Sabrina, along with new seasons of Big Mouth, Mr. Iglesias, and Song Exploder.