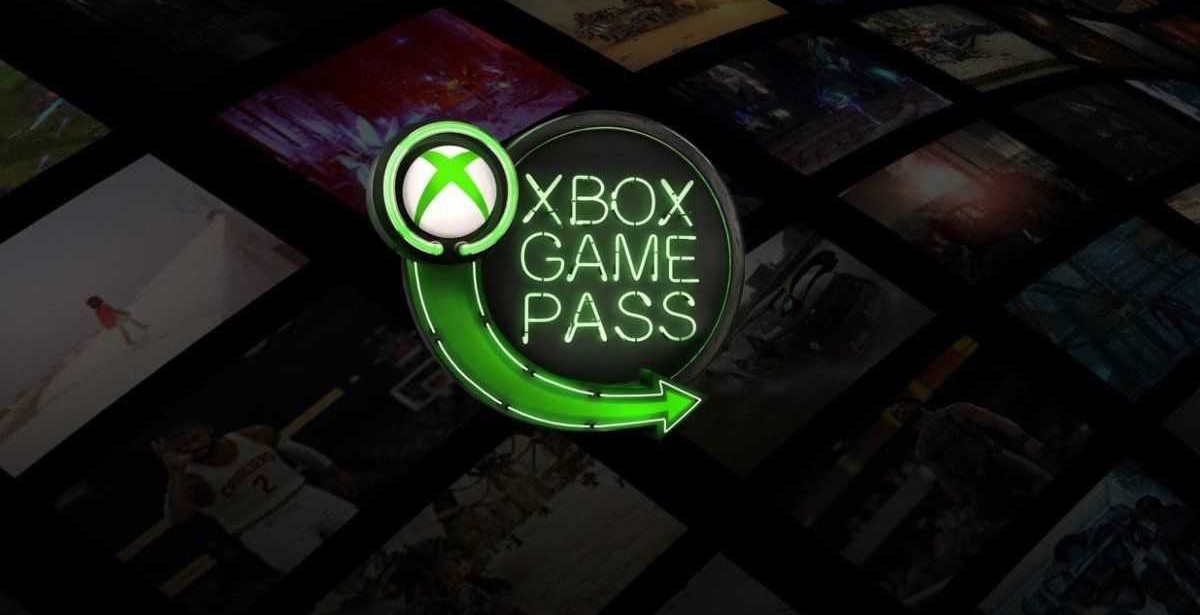 Xbox Game Pass is about to receive a substantial boost in exclusives coming to the subscription service in 2021 and beyond. Microsoft's E3 2021 blowout promised a number of big titles hitting Game Pass on day one, not just limited to re-releases and older titles. This year, we'll see a couple of big games roll out on Xbox Game Pass, from 343 Industries' anticipated Halo Infinite to Playground Games' next open world arcade racer, Forza Horizon 5. But that's not all.

Psychonauts 2 from the newly acquired Xbox studio Double Fine will finally arrive on 25 August 2021. You'll be able to play the game on day one via Game Pass, or purchase it separately. The anticipated sequel to Psychonauts, which blends platforming with trippy visuals and colourful characters, has been in development for a while, though seems to be promising a bigger and better continuation of the original that made it a cult classic.

Aragami 2, the sequel to 2016's acclaimed ninja stealth title, is hot on its way to Xbox Game Pass on day one this September. The sequel introduces beefier co-op gameplay elements, now allowing for players to team up with friends in stealth missions. The first game was praised for its tight stealth and gorgeous minimalistic visuals, and they seem to be honoring it in this sequel as well.

Turtle Rock Studios' spiritual successor to Left 4 Dead, aptly titled Back 4 Blood, will hit Xbox Game Pass on day one this October. Following in the same footsteps as Left 4 Dead, the game features co-op with up to four players as they battle hordes of the undead (called Ridden in the game) while completing various objectives and tasks in massive maps to get out alive. If you like bloody zombie co-op shooters, this might be right up your alley.

Arguably one of the biggest releases for the remainder of 2021, Playground Games' Forza Horizon 5 will race to Xbox Game Pass on day one this November. The Forza Horizon series, separating itself from the mainline sim-focused Forza Motorsport franchise, has received multiple critically and commercially successful games so far, with 2018's Forza Horizon 4 also earning its fair share of awards. Forza Horizon 5 will take us to Mexico, featuring blazing deserts, dense jungles, sprawling vistas, and more. If you're a fan of racing games in general, make sure you keep this one on your radar.

First unveiled at Xbox and Bethesda's E3 2021 showcase, Shredders introduces a new level of freeform snowboarding that will hit Xbox Game Pass on day one this December. Not much is actually known about the game, but it will echo some nostalgia for snowboarding games (why are there so few of them now?) that has been missing from gaming for years. While Shredders is not as big as most of the games on this list, it's still a new snowboarding game to look forward to if you're keen - and you won't have to spend extra to play it.

Finally, we arrive at the tentpole release of Xbox's year: Halo Infinite. Coming to us again from 343 Industries, Halo Infinite will feature a single-player campaign that continues the saga of Master Chief, while also delivering a standalone free-to-play multiplayer. Best of all, we're returning to a Halo ring setting again, offering a more open, sandbox world to explore. The campaign will be available day one on Xbox Game Pass, or you can purchase it separately. Unfortunately, the game doesn't have a release date nailed down just yet, but it will launch by the end of the year.