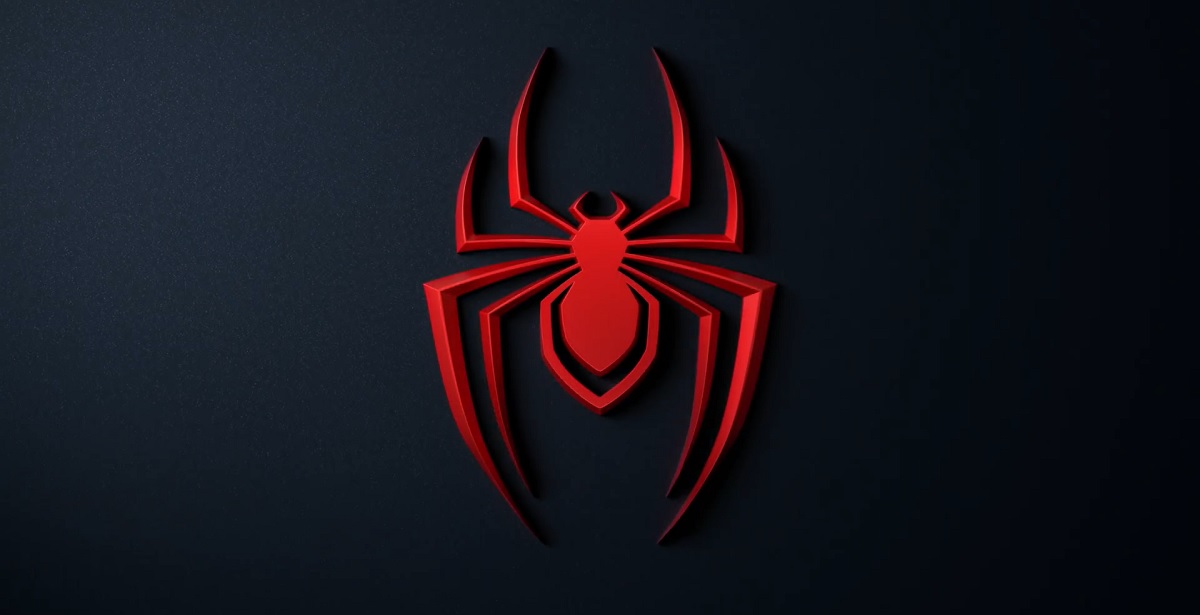 The PlayStation 5 will launch later this year to usher in the next generation of console gaming, and Sony seems to be pulling no punches in their launch line-up. With plenty of games slated to release alongside Sony's powerhouse console, there's enough here for everyone to sink their teeth into. Whether you're a fan of Insomniac's Spider-Man or just want to experience the bizarre nature of Bugsnax, here's a look at all the confirmed launch titles for the PS5 that we know of so far. Note, these will not include speculated titles as we haven't received an update on them yet.

READ MORE: The Conjuring 3 Could Be Delayed to 2021

Insomniac's next adventure in their Spider-Man universe takes us on a standalone trip with Miles Morales. Minor spoilers for those who have yet to finish the first game, but Miles was teased in the ending, so it comes as no surprise that he's received his own game to bridge the gap between the first title and the inevitable mainline sequel. From the reveal trailer, we're expecting some incredible things from one of Sony's best developers.

From the developers behind Octodad comes a truly strange and weird experience. Bugsnax will lift inspiration from titles like Ape Escape and - surprisingly - Dark Cloud and BioShock in an adventure title filled to the brim with colourful creatures of all, uhm, delicacies. While we wait for Knack 3, I'm sure Bugsnax has enough here to hold us over. At least it will provide a wave of great memes.

From the developers of Prey and Dishonored comes Groundhog Day but if it involved guns and assassins. In Deathloop, players assume the role of an assassin who who is trapped inside a timeloop that causes them to revive each time they die, rinse and repeat. We've seen this kind of storytelling device in other mediums, but what makes Deathloop one to look out for is the pedigree of the team behind it. Arkane are fantastic developers, and we can't wait to see what they have in store for us.

Kena: Bridge of Spirits will be a third-person action/adventure game with some awe-inspiring visuals and cute fluffy animals to aid us on our journey. If that didn't sell you in the reveal trailer, then the visuals will, showcasing some of the astounding power behind the PS5 and its unique art direction.

NBA 2K21 will also be receiving a launch alongside the PS5, featuring photo-realistic graphics and some refined gameplay that should please die-hard fans of this popular sports franchise. It's slated to launch in holiday 2020 alongside the PS5, while also receiving launches on current-gen consoles too.

Ubisoft's ambitious open world RPG, Assassin's Creed Valhalla, has been confirmed to receive a launch next to the PS5 and Xbox Series X. The game has been highly anticipated since it was previously leaked to include vikings, and the era is ripe for plenty of great exploration potential and unique world-building that we can't wait to see in action. Falling in the camp that loved Odyssey, this is one that should be on your radar too if you're looking for familiar gameplay and mechanics. Valhalla will also release on current-gen consoles too.

Godfall is special in the sense that it's currently the only game we know of with a day and date release of the console itself. While most of the titles on this list will naturally release within the timeframe of the PS5's release, Godfall is the only one that will receive a confirmed release on the same day. This Gearbox-published combat-driven title features stylish action, awesome-looking armour and gear, and gameplay that sets itself apart from most games in the genre.

The PlayStation 5 is scheduled to launch this holiday 2020.