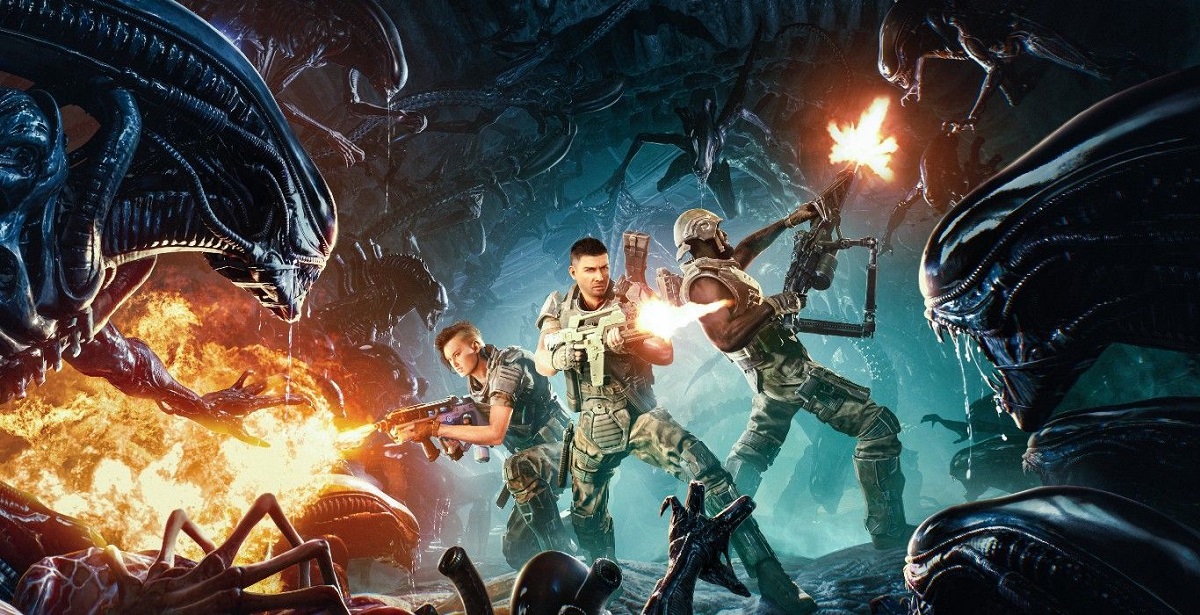 The Aliens franchise has a long history in video games, but recently have received favourable entries (with Alien: Isolation) and lesser received ones (with Aliens: Colonial Marines). There's been rumours of new Alien games coming for years now, but it looks like we finally have an announcement for a third-person co-op shooter set within the Aliens universe - and it does look like bloody fun. New developer Cold Iron Studios announced Aliens: Fireteam, a new survival action title with a focus on jolly cooperation.

Aliens: Fireteam takes place 23 years after the original Alien trilogy, focusing on new colonial marine recruits investigating a distress call from LV-895. Since this is an Alien game after all, they don't exactly find a picnic when they get there. You assume the role of one of these recruits and have to work as a team to survive the onslaught of xenomorphs looking to turn you into a juicy human sandwich. Check out the announcement trailer below: