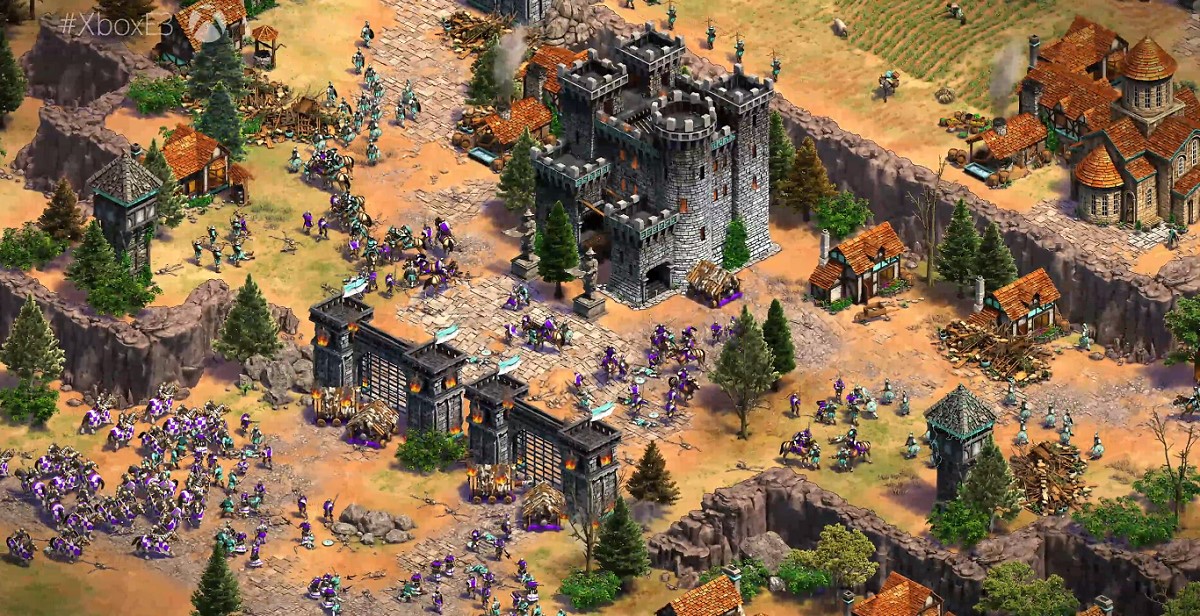 Age of Empires 4, the much-anticipated strategy title from Microsoft, did not make an appearance at Gamescom this year, but we could be seeing more of it at X019 this year.

The upcoming RTS title was first announced two years ago, but since then, we haven't really heard any more about it, making it feel like a mythical creature rather than a developing title. However, Phil Spencer did state that we will be seeing more of it this year during the Xbox show at E3, so since Gamescom was not where they showcased the upcoming title, it would only make sense that X019 is where it would be showcased.

To back this up, Xbox marketing manager, Aaron Greenberg, was invited to Gamestar's livestream at Gamescom, and asked directly when the title will be shown:

Listen, our next big beat is going to be X019, I would suggest that people go watch that, that's also November 14th, the same day that Age [of Empires 2: Definitive Edition] launches. I cannot confirm nor deny anything

Greenberg gave an (unsubtle) wink to the camera as he spoke the last few words, giving a massive hint to the fact that we can see more of the RTS title then. It would also fit perfectly, as it is the launch day of Age of Empires 2: Definitive Edition.

X019 occurs from November 14th - 16th at the Copperbox Arena in London, and promises to be the biggest Inside Xbox event this year.

Lurch
Nice. Got back to spending some time with the Defintive Edition of the first game (and damn these games consume your time), and looking forward to the second. Keen to see such a big RTS revival on the go.