Activision Throws Down The Gauntlet For Call of Duty Cheaters 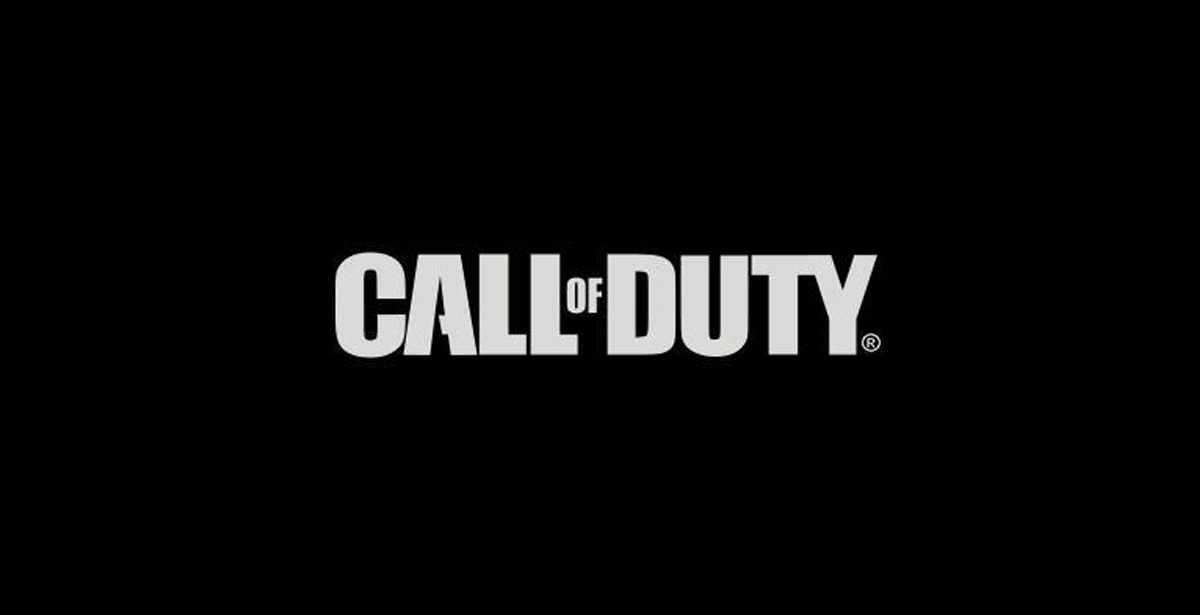 Activision is hinting at a big announcement in regards to the Call of Duty anti-cheat software. The publisher released a statement online throwing down the gauntlet against those who cheat in Call of Duty. In a way, it sort of challenged the community stating that the company will no longer tolerate cheaters.

Call of Duty: Vanguard is reportedly the first game to include a new anti-cheat software. One of which Activision has been working on for a long time now. Given that Warzone and other COD games suffer from hundreds, if not thousands of cheaters, it is about time this has happened.

The statement from Activision hints at things to come. It reads:

“Dear cheaters, we love games. It’s our passion. We’re honored to make games for the greatest fans in the world. We don’t always get it right, but we’re committed to doing our best.

Cheating ruins the fun for everyone. No one likes a cheater. Our goal is to deliver a fun and fair gaming experience. For our developers. For our fans. And most importantly… for Call of Duty players everywhere.

Cheaters aren’t welcome. There’s no tolerance for cheaters and soon you’ll know what we mean”

If anything, I highly doubt Call of Duty cheaters care about this message at all. In addition, cheat software makers will most likely see it as a challenge to bypass whatever anti-cheat methods Activision has in place for Call of Duty: Vanguard. We can only wait and see what comes out of this whole situation.

Call of Duty: Vanguard is set to release on 5 November. It is one of two massive shooters set to launch next month. However, both Vanguard and Battlefield 2042 have a tough challenge ahead of them as both games tackle cheaters. Battlefield 2042 already has cheats for sale on the market and COD will soon follow.

With all that being said, one of the biggest requests from fans is the addition of stricter anti-cheat software in Call of Duty: Vanguard and Warzone. Activision doesn’t plan on releasing this new software until later this year but it is still interesting to see how confident the publisher is about whatever they have in store.