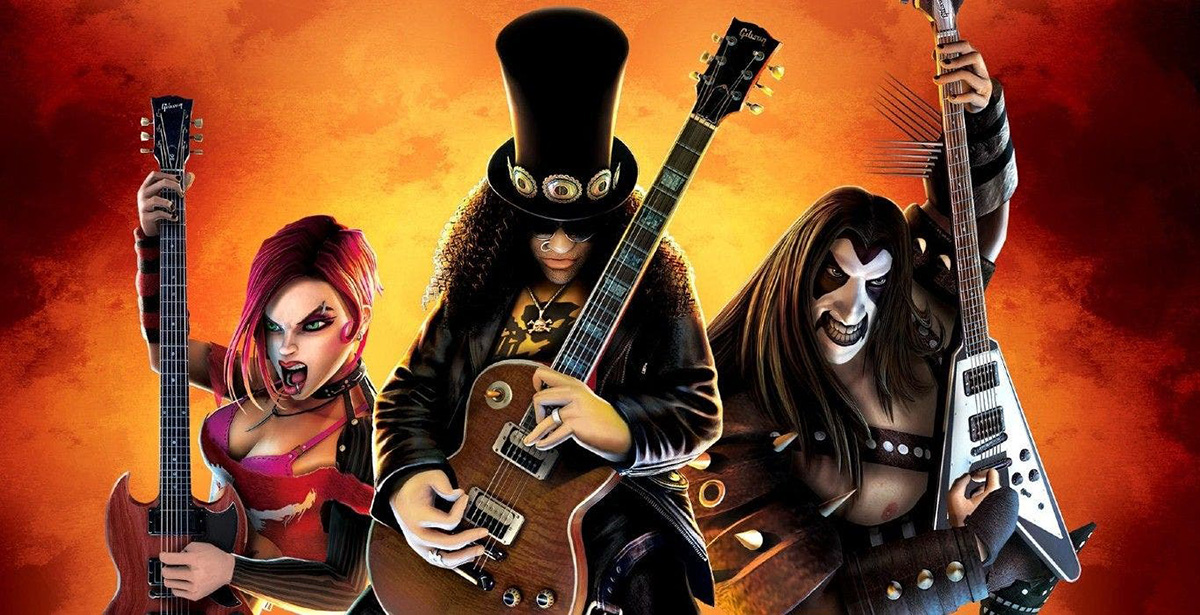 Activision Blizzard CEO Bobby Kotick had dreams to revive the Guitar Hero franchise, but didn’t have the resources to accomplish that. Speaking in a recent interview about the Microsoft acquisition, Kotick stated that Xbox could make it possible for Guitar Hero to make a comeback since they have a lot more resources to do so.

In an interview with VentureBeat, Kotick – whose role at Activision Blizzard will likely end by the time the Microsoft deal closes – said that they originally envisioned a new Guitar Hero game, but cited chip shortages and manufacturing as key issues for why it couldn’t happen. This also includes Skylanders, which ended its run a few years ago despite its enormous popularity.

Kotick went on to say that Microsoft certainly has the resources to revive Guitar Hero and even Skylanders:

“I wanted to make a new Guitar Hero for a while, but I don’t want to add teams to do manufacturing and supply chain and QA for manufacturing. And the chip shortages are enormous. We didn’t really have the ability to do that. I had a really cool vision for what the next Guitar Hero would be, and realized we don’t have the resources to do that.

One of the great disappointments of my career is that other people came in and they came out with crappy alternatives. And they dumped all of these crappy alternatives in the market, and basically destroyed the market for what was a really cool future opportunity. If you look at Skylanders, with its hardware and manufacturing and supply chain, there are the same kinds of things that we can’t do but Microsoft can.”

The Guitar Hero franchise was incredibly popular during the 2000s, seeing several games released in its lifespan. It more or less died out following the release of Rocksmith, which offered a more “authentic” guitar learning experience since it trained players using real guitars instead of Guitar Hero‘s famous colour-coded ones – though the fun factor is debatable. The franchises last game would be Guitar Hero Live, which released in 2015 to a mostly mixed reception.

If the Activision Blizzard deal goes through, we hope Xbox considers bringing back Guitar Hero in some capacity. Given the ongoing pandemic causing manufacturing issues and chip shortages, though, it probably won’t happen for a long while.