A Quake 1 Remake Was Considered Years Ago by id Software 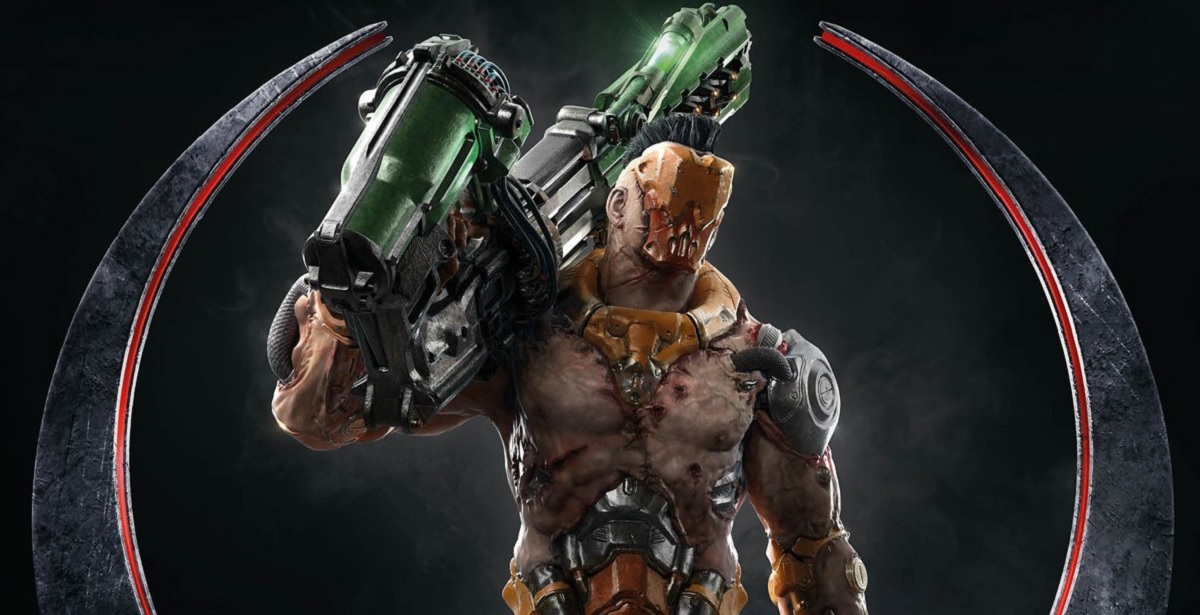 With 2016's DOOM reviving one of the most influential forefathers of the first-person shooter genre, the remake and reboot train has been in full force this generation. As far the the arena shooters of yore go, the 90s gave rise to juggernauts like Doom and Unreal Tournament, but more specifically, a little game called Quake that resonated with many gamers, myself included. According to John Romero, developer id Software actually considered remaking the first game years ago.

Romero took to an AMA on Reddit, where he responded to a couple of questions regarding his time working on Doom and Quake. While he's currently hard at work on Empire of Sin, he stated that the development team still enjoys playing Quake 1 every single day. When asked about the possibility of a Quake 1 remake, Romero responded, "id Software thought about a Q1 remake years ago. Not sure if it will happen, but I'm rooting for it."

It's not clear exactly how long ago id Software were considering making a remake of Quake 1, but if it were in the vein of 2016's DOOM (which is still considered a reboot instead of a pure remake), then we could've potentially had an incredible game on our hands. Nonetheless, Bethesda and id Software continue to move the Quake franchise forward with the esports-centric Quake Champions. However, a traditional Quake game hasn't been on the gaming radar for over a decade. Whether we'll see Quake make a triumphant return or not is entirely up to the powers at id Software, who have their hands tied up right now with DOOM Eternal.

Lurch
A pure arena-shooter would be a great change of scenery these days, stripped of character with unique powers, weapon sets, and progression trees. I loved the songle player component of DOOM 2016 but was surprised the multiplayer felt so underdeveloped when they could built on the template of something like Quake 3.