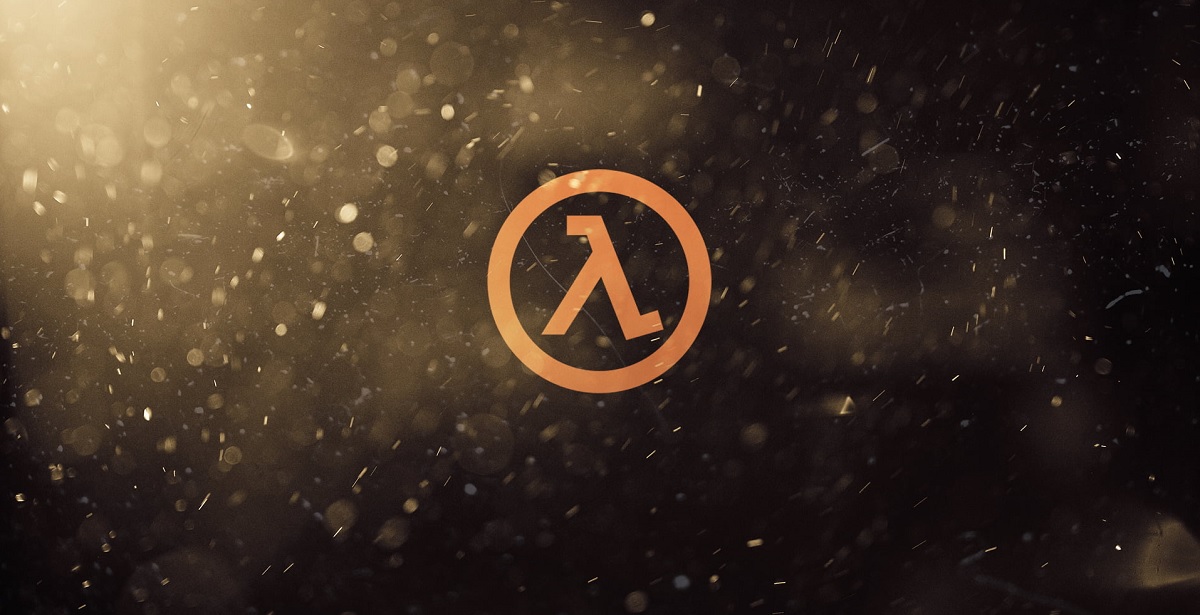 As I write this with tears in my eyes from a range of emotions, I'm reminded to take this as a rumour, first and foremost. Nonetheless, it's an exciting time for the gaming industry as we move towards what is sure to be a mini-E3 in terms of big game announcements. It was recently revealed that two Xbox games, Ori and the Will of the Wisps and Gears Tactics, would be making an appearance at the show, but no one could've predicted that Valve would break their silence and announce - get ready for it - a new Half-Life game. That is, if a recent leak is to be believed.

As reported by Twitter user Nibel, who has a great track record in the industry, Valve is set to take the stage at The Game Awards on December 12th to unveil a new Half-Life game, with the title Half-Life: Alyx. The supposed game will be their flagship VR title. The leaked conversation from the document in question happened between The Game Awards host Geoff Keighley, Valve's Robin Walker, and another unspecified person (who is theorized to be Gabe Newell). The user, Midoriyan, who leaked this information supposedly has a good track record, so it's possible that this might be true.

Rumor: Valve to announce Half-Life: Alyx at #TheGameAwards on December 12

This is their flagship VR title apparently, set to launch March 2020https://t.co/zo1odbn9YU pic.twitter.com/BIHvuZffMU

The conversation between Keighley, Walker and the unnamed person is an interesting read, as Keighley does raise some concerns about Alyx being VR-only, though Valve seems adamant that it was a necessary move, and an "exploration of VR". If there's one studio that is sure to innovate in the VR department, I trust it would be Valve. Though the game is never referred to as Half-Life 3, I think the connections could be made. Finally, it was revealed that the game would be out by March 2020. If this turns out to be true, it will be interesting to see how the gaming industry and community reacts to such a monumental, long-awaited moment in gaming history.

Lurch
@Blaze - It doesn't seem Sony has lost any money from their support for PSVR, despite the alst reported figures of just over 4 million units (<5% of the PS4s sold). With the Valve Index, HTC Vive, Oculus Rift all supported, they must have an idea of their potential market and hopefully budget accordingly (and maybe it'll come to PS4 as a console exclusive?).

Blaze
That VR thing is very concerning for a lot of gamers. I'd like to see the discussions that happen around this.