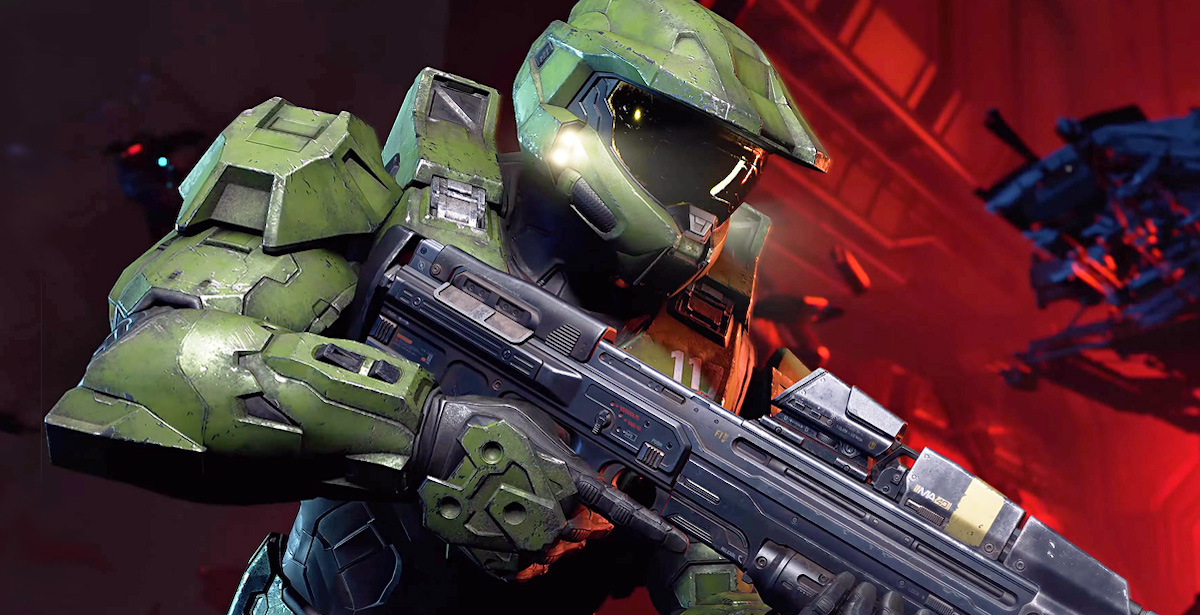 Halo Infinite developer 343 Industries recently commented on the open-world design for its campaign, stating that they’re avoiding the usual grind that comes with most games in the sub-genre these days. They also added that they weren’t necessarily looking to make Halo Infinite an “open-world” by traditional standards.

When asked about the company’s approach to building the open-world in Halo Infinite, the team gave some interesting answers, but all agreed that they weren’t trying to create a traditional open-world for the game like several other titles on the market. Instead, they wanted to eliminate the grindy nature of open-worlds and place an emphasis on making the game feel more akin to older Halo titles. Dyck said:

“It’s not open-world. One of the things that we wanted to avoid was the grindy nature that can come with most open-world games, where you’re going incessantly hunting enemies to level up and upgrade your character. We wanted to avoid that and stay close as possible to true Halo combat. ‘Super-Soldier based assault’ is the term we threw around a lot and if we felt like we were getting away from Chief’s ability to push the action, then we felt like we weren’t really making a Halo game anymore.”

Crocker added by stating that players can choose to entirely avoid any side activities if they wish and instead focus on tackling the main storyline. However, the added content in the open-world will come with some rewards, but for the most part, it’s not a crucial inclusion in the full experience like many similar open-world games:

“We wanted story to be the thing that gates progress, but then we wanted the player to have all these opportunities for the player to feel like Master Chief around the world. The way we created all of our outposts and all the other side content was supposed to be a thing that we want you to want to move off that main path to do, but if you’re the kind of player, and we have a large amount of them, who actually just want to do the story first, you can, the story will just pull you through in that straight line through, even though it is an expansive world that lets you go in multiple directions.”

Judging by these comments, it looks like 343 Industries wants to shake things up in the open-world genre and take a few daring leaps to make Halo Infinite as unique as possible. Several media outlets got the opportunity to play the first few hours of the game, and most agree that Halo Infinite‘s open-world is a lot more refined and focused than many other genre counterparts, though it remains to be seen if the side activities will simply be padding in an otherwise straight-forward Halo experience.

The campaign for Halo Infinite launches on 8 December 2021 for Xbox One, Xbox Series X/S and PC. It will also be available on day one via Xbox Game Pass.

Lurch
Sort of reassuring but then I can think of so many games that use the "it's optional content" argument, yet make damn sure you've always got lingering quest markers and a 100% completion bar somewhere in plain sight.

What these devs need to work on is game modes like "focussed, expanded, completionist", to give players varying degrees of feedback.