2968
November 6 2019, 12:35pm
I was on Friday at the AWA VS. TSW Collusion Tour wrestling held at Carnival City and it was awesome. They had wrestlers from Gauteng, Cape Town, Congo and the US.

They had Amber Nova from NXE, Wes Brisco (Brisco Brothers) from WWE and WWE and former Nexus founder Monster Tarver.

Steve Eden, The Flying Springbok took on Congo King for the All Africa heavyweight championship, however lost due to the interference of Congo King’s manager.

11898
November 13 2019, 9:32am
That was the most underwhelming thing I've seen in my entire life!
Thanks for ruining another great moment WWE

Such an awesome wrestler back in the day!! 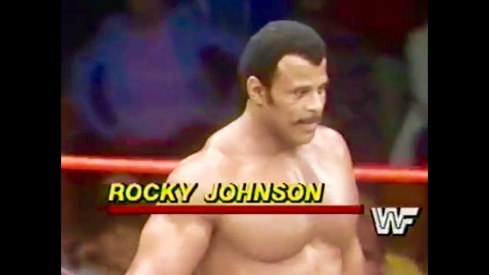 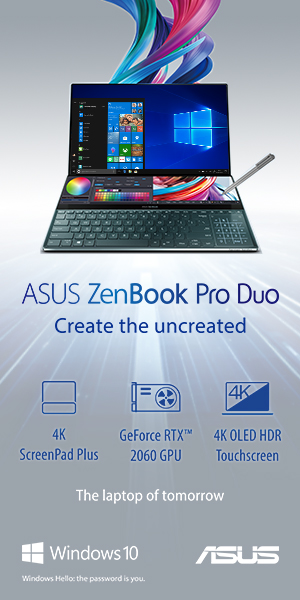