Forums Anime What Anime are you watching?

What Anime are you watching?

20986
December 29 2019, 11:46am
Lupin III movies - Found all the movies so busy watching them, love the style of the show and the animation quality is top notch in these movies. Great watch.
DarkPrince

So only 28 Eps left then I am done. Wow! This Ant's arc is amazing! The tension is high and i am not sure if i like or hate the narrator filling in the spaces in between but i like it! Really hope the series gets going again as i need to see the Gon and kill's story goes....
DarkPrince

Black Clover
Plunderer
Haikyu S2 - I can watch this entire series over and over and it always makes me laugh, love it.
Gleipnur - hm....
Food Wars S5 2 episodes and now its on break due to Covid-19
Gundam Build Divers S2 - Love Gundam, but this season 1 and 2 have been the worst so far
New Digimon reboot - SUCKS! our 90's version was much better.
Darwins game
Boruto - Just been a fan of Naruto so following on. Actually did not watch Naruto until Snow gave me a few episodes at 7DKS from your HD @DP, been hooked since.
World Trigger
Fire Force
Sword Art Online - cant wait for it to start this week, or conclude.

12667
April 28 2020, 1:15pm
Akira
Great anime movie, just wish they would hurry up with the live action version already. Would be interesting to see what it would look like.
DarkPrince

20986
May 1 2020, 10:00am
Fate/EXTRA Last Encore - This is terrible, animation is crap and the characters so far are awful. Worst of the Fate series by far that I've seen, don't think I'll continue with this.
Vice Cerberus

Can't really watch anything new until after exams, hopefully my last semester.
Hellhound105


My Hero Academia: Heroes Rising - enjoyed it but also an example of how to **** up your end fight scene with ****ty out of place music. What the hell were they thinking, play that crap after the fight not during it, killed all hype.

10135
August 4 2020, 9:50am
Cowboy Bebop - Haven't watched this in years and DP and I are rewatching the whole series, started over the weekend. It's so so brilliant. Animation style, soundtrack, everything. Such a classic.
KnightFall500

12667
September 1 2020, 9:25am
Naruto Shippuden
Finally done, took a while lol
Good anime overall.
Don't know if I will watch Boruto, I'm all Narutoed out

6387
September 11 2020, 9:02am
Drifters. A Netflix anime
Story: Heroes (and Villains) from our history are transported to a fantasy land and wage war

The WTF: The Dub/Sub. Just... What?
Let me explain. The heroes are transported from all over the world and all over history. Some of them speak different languages, so the Romans speak Latin, and the Japanese speak Japanese. Fair enough. The Subtitles are very vague and short though, whole sentences being reduced to 3 words.
So I switched to DUBS... aaaaand eish.
Now the Japanese speak english, the Romans also speak english, but with a modern Italian accent. The Americans speak english as well, heavy with slang (which doesn't get subtitled)... but nobody understands each other.The Arabs still speak Arabian and the Germans speak German, forcing you to keep the subtitles on anyway.
The other problem is that the dubs and subs tell a completely different story. Like mayor plot point do not get translated in the subtitles.

Seriously a weird situation, and it's a pity, because the anime seems really good so far
Tebulot

6387
September 15 2020, 12:22pm
God of Highschool. I remembered reading the Manga ages ago, didn't even know there was an anime in the works.
This is friggen funny. Should help fill some time!
KnightFall500

12667
October 6 2020, 4:31pm
Cowboy Bebop
Awesome show, especially the last few episodes.
Can see where Friefly got their idea from

Wonder if we will ever get that live action movie? 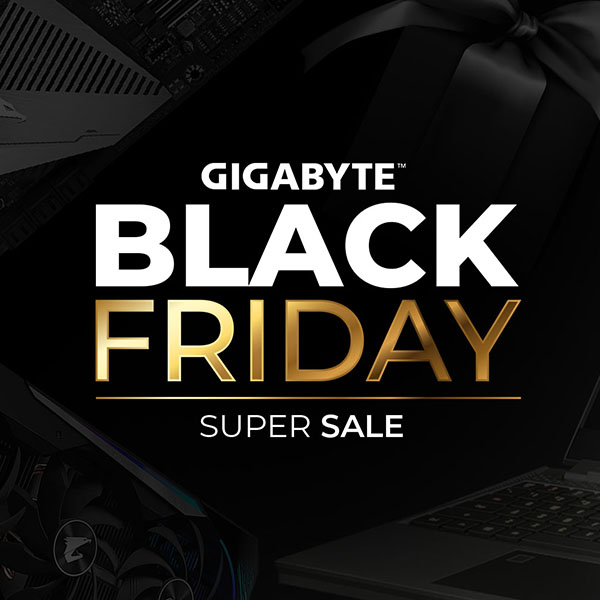