Forums General Discussion What did you buy today?

What did you buy today? 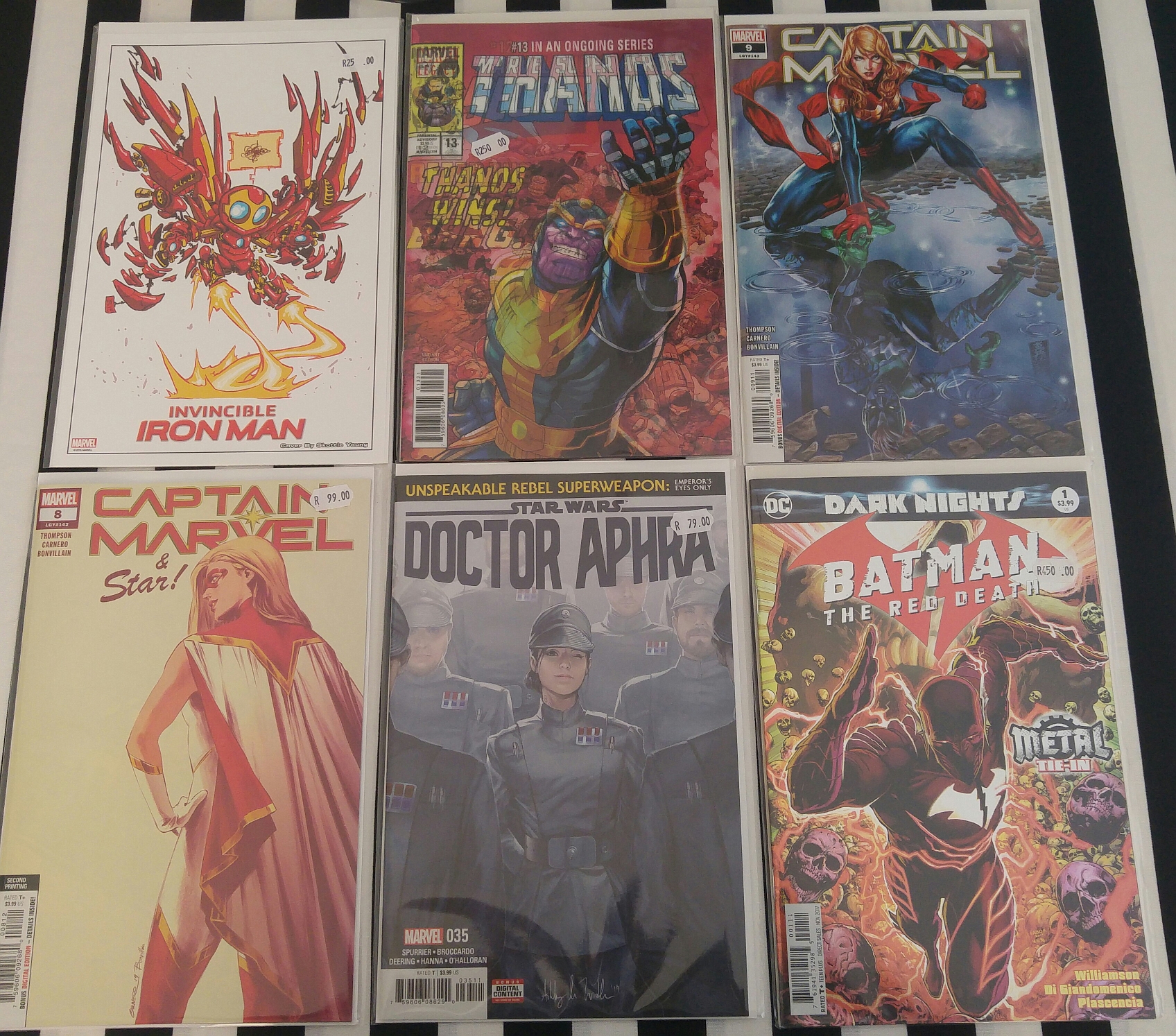 A new pendant light for above the dining table 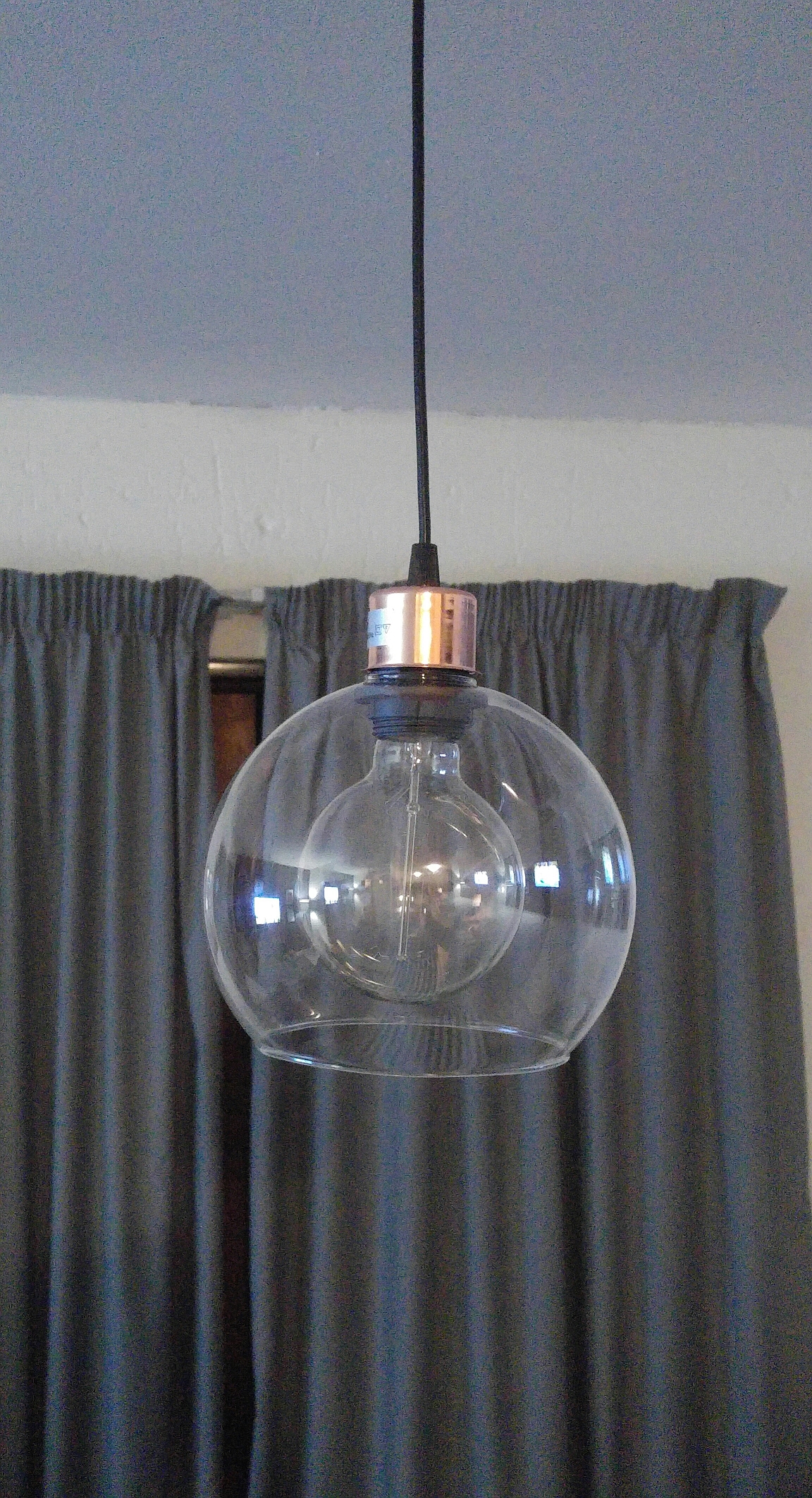 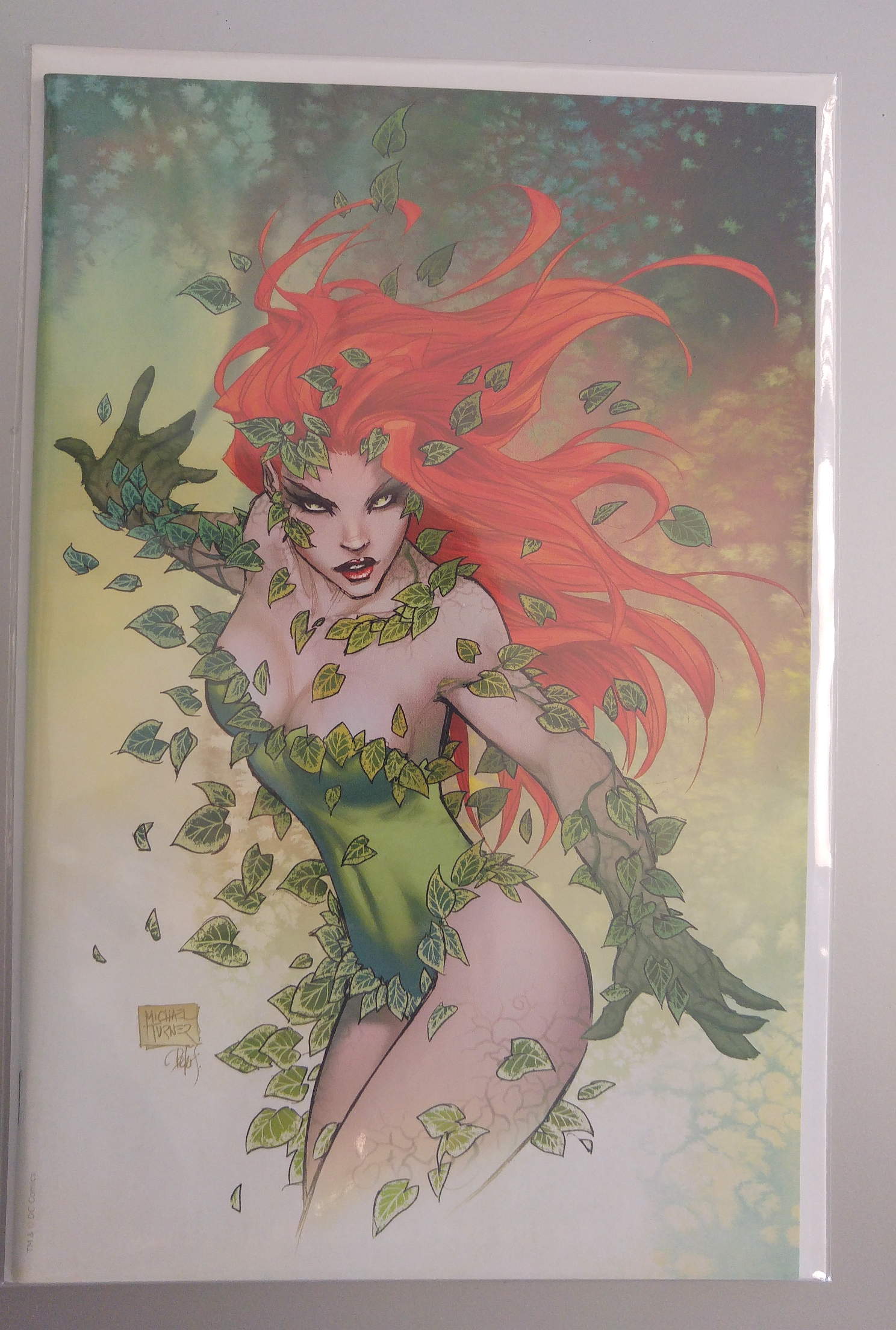 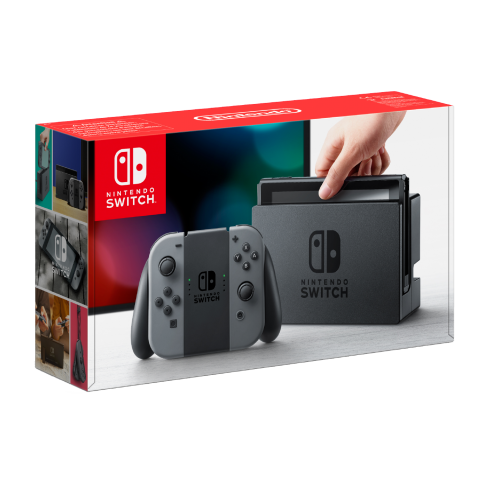 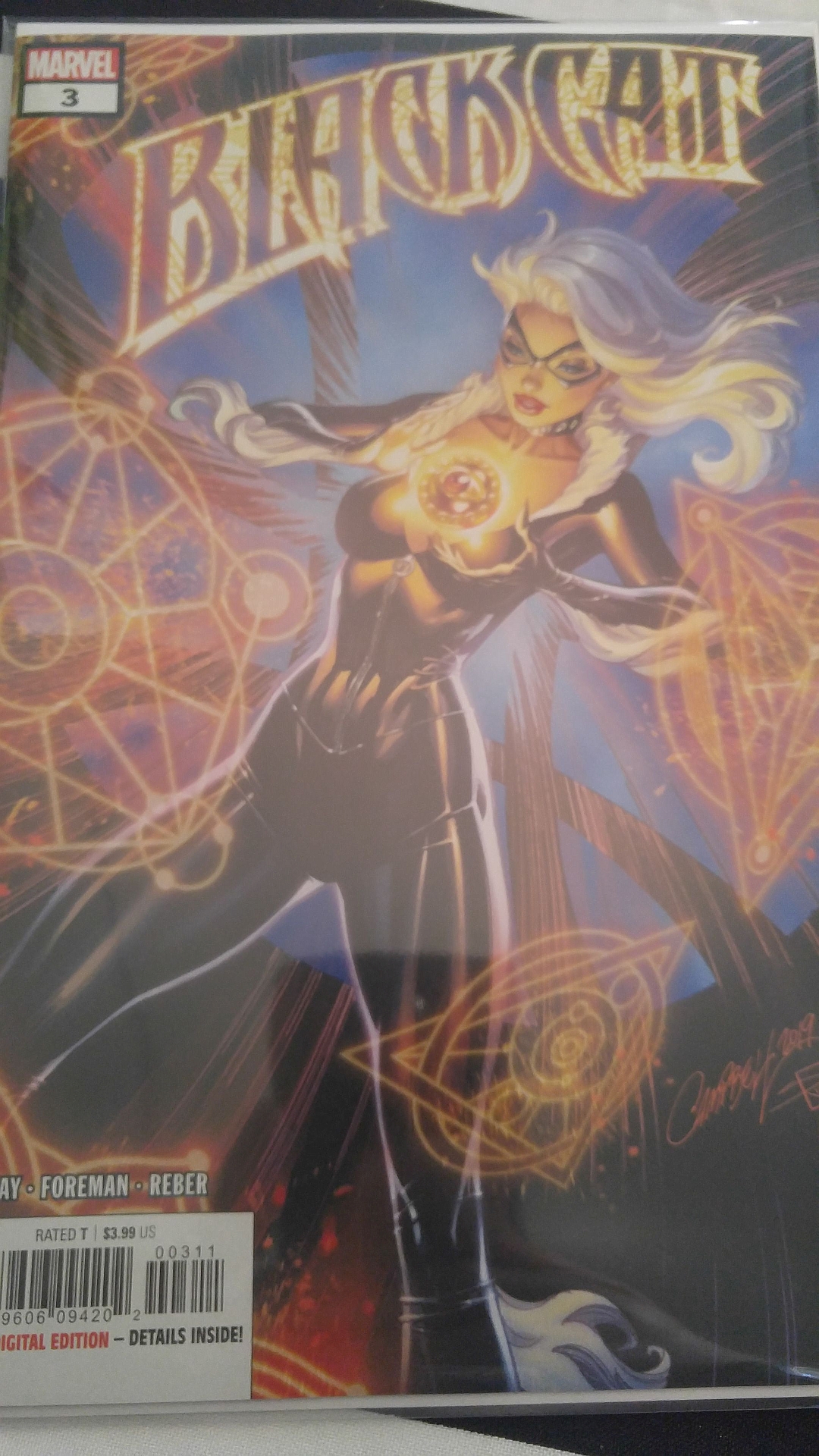 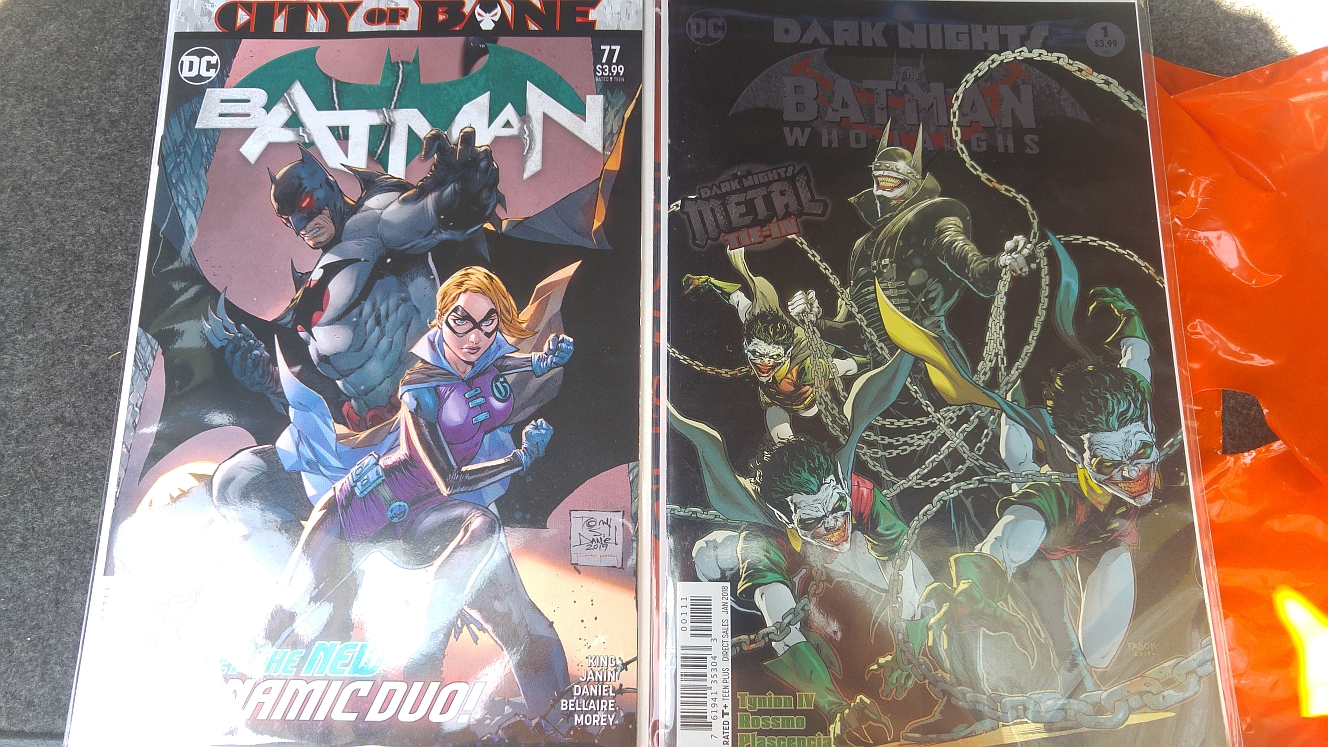 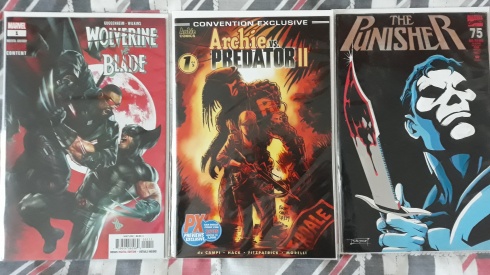 20760
September 3 2019, 7:09pm
Picked up a Venom #9, not collecting Venom but this is a key issue and the 1st full appearance of Dylan Brock so might be worth it getting Gates to sign it a ComicCon. Unfortunately for big a key issue it had some god awful covers, so I didn't have much to choose from with regards to cover art 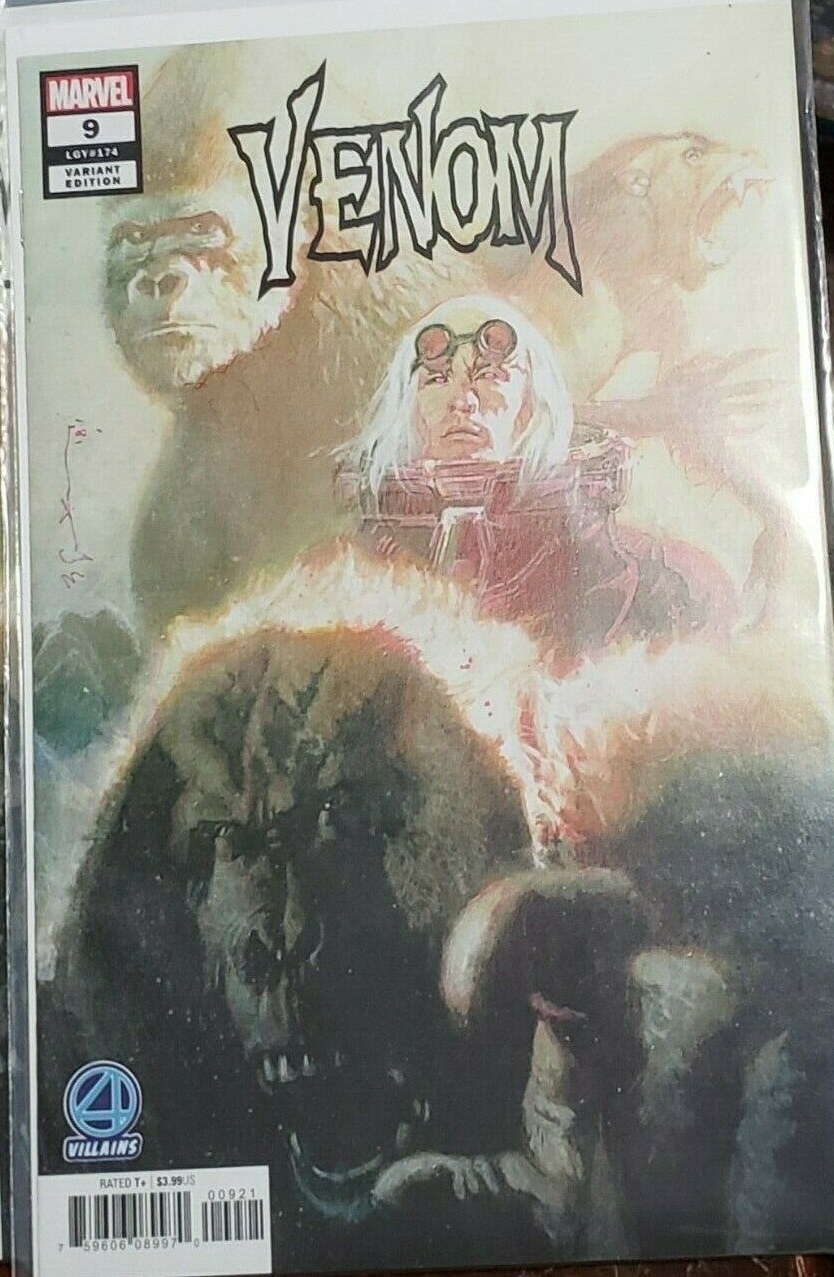 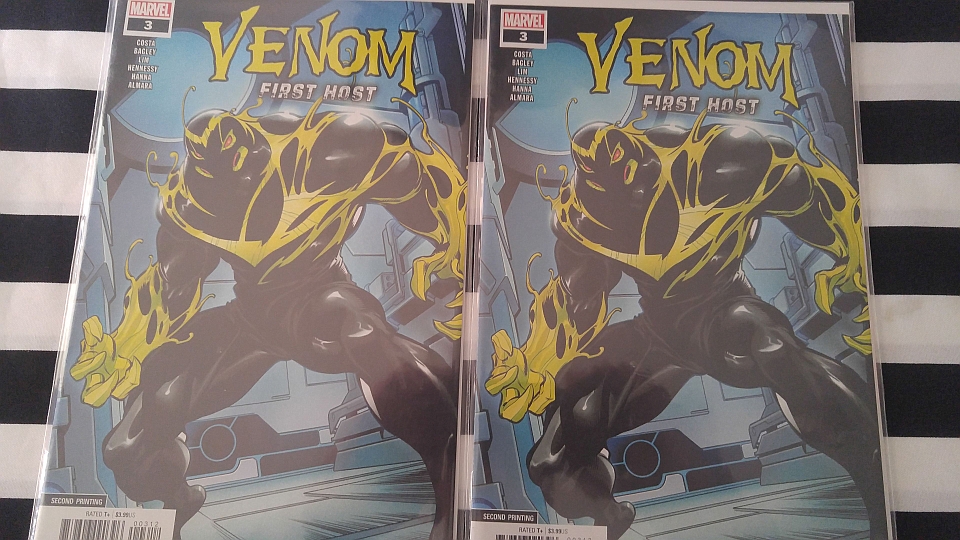 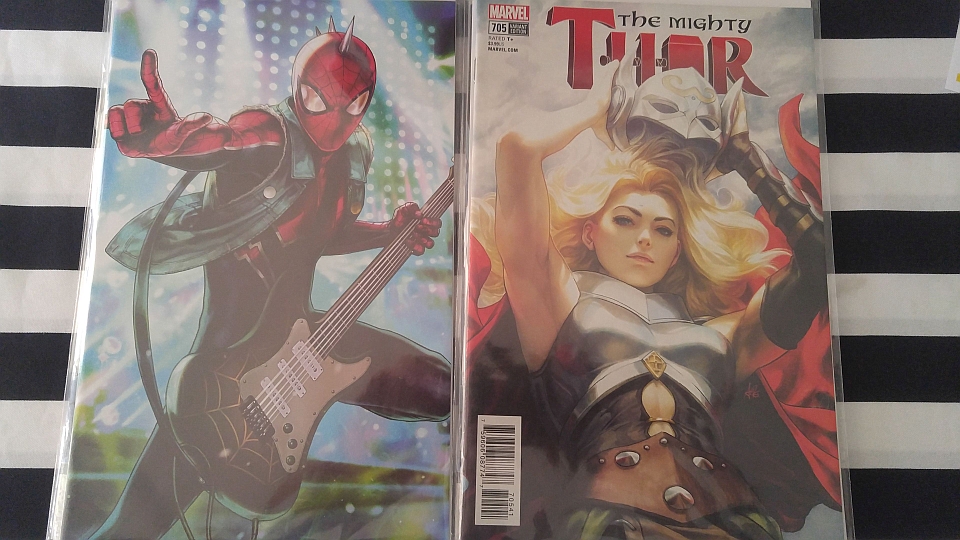 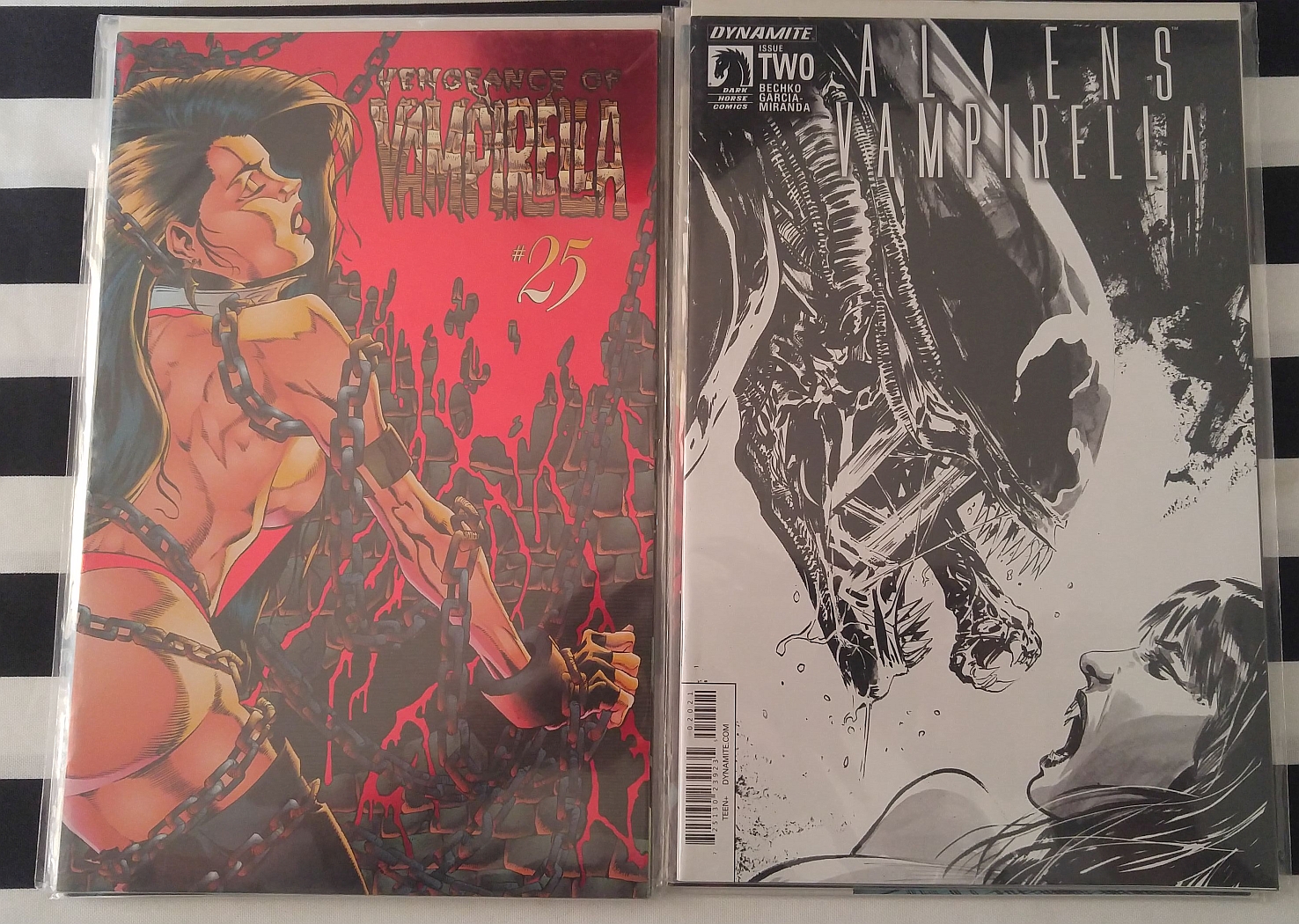 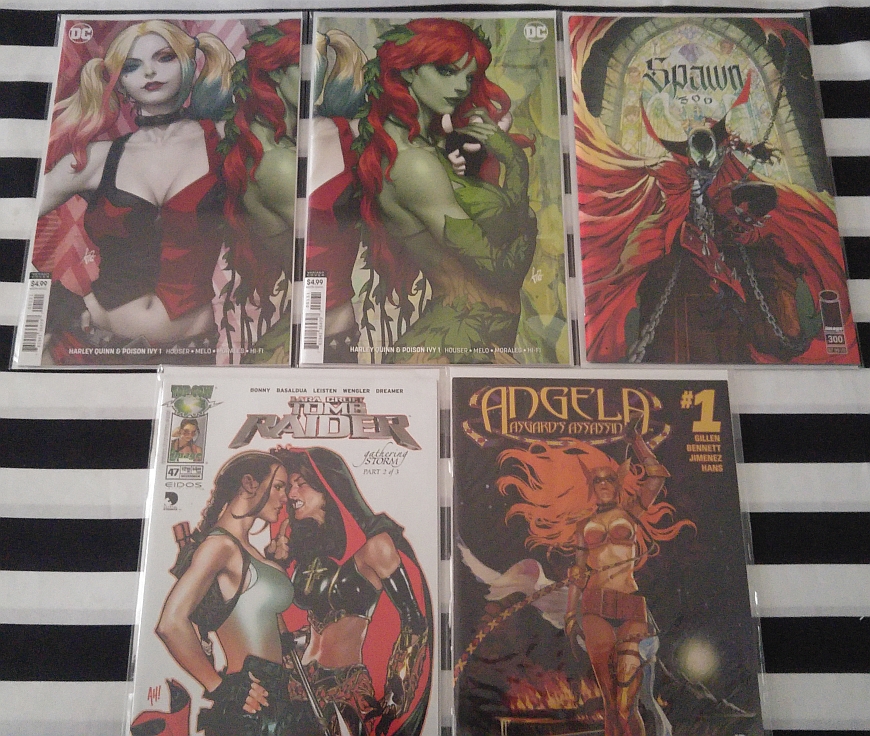 20760
September 10 2019, 3:16pm
See less replies
Lol yeah as I said people don't know wtf they are talking about with some things. If it's the one I know about then it's not even a newstand edition. You can buy a direct edition 9.8 on ebay for between R1500-R2000, sometimes people shouldn't own comic books, too many people over value what they have.

A 9.4 I wouldn't pay more than R900 for it especially a direct edition, they aren't worth anything, millions out there just like ASM361, if you don't have a 9.8 or higher you just have a nice slab. R4000 lol
KnightFall500 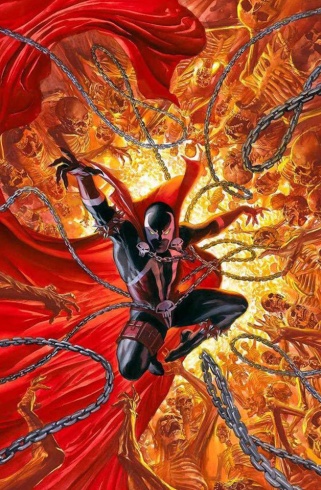 Why are people paying this much, you can buy a CGC 7.0 X-men 10 for just over R2000, this idiot paid that for a raw copy, it's annoying because it drives up prices locally which forces your hand at importing. The comic stores do this as well which is really infuriating, selling Batman #77 for R400 is just retarded.

Waiting to see what Campbell is doing for 301, not a fan of any of the covers so far, even Mattina's is underwhelming and he has done some awesome stuff.
KnightFall500 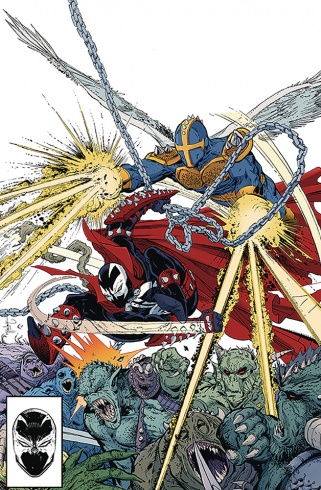 2979
September 11 2019, 9:37am
See less replies
I have the Amazing Spider-man 1 signed by Humberto Ramos and Dan Slott, with a certificate of authentication confirming the signatories.

How do I establish the value?

The book has not been taken out of its plastic sleeve and has never been opened. I also placed the book into one of the hard plastic sleeve you suck all the air out. 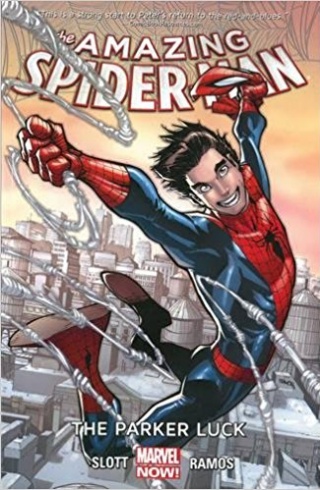 20760
September 11 2019, 10:31am
See less replies
If you send it to CGC, you will either get an ugly green label which no one wants or you will get a blue label and the signatures will knock the book down in it's grade rating. A green label is for qualified books, these are for books which have significant defects that need specific descriptions or to note an unauthenticated signature. If you opt for the normal universal blue label then if your book is say a 9.8 you might get a 9.0 and the defect will just say writing on cover.

CGC will not authenticate signatures unless a CGC representative is there in person to witness the signing and then immediately send the book off to CGC for grading, at that point you will get an yellow label indicating you have an authentic signature.

Your certificate of authenticity doesn't mean anything, to CGC that is just a piece of paper and could easily be forged this is why their Signature Series is so highly regarded because you know for a fact that the signatures are authentic.

Your other option is CBCS who will authenticate the signature and if it's real will grade it as such, the catch is that CBCS is not a certified grading company and their slabs are much less desirable and don't really hold any value.

11968
September 11 2019, 10:44am
Didn't know that about the signatures.
I guess if you think about it, a certificate from a local comic book store won't mean anything to a international place like CGC. 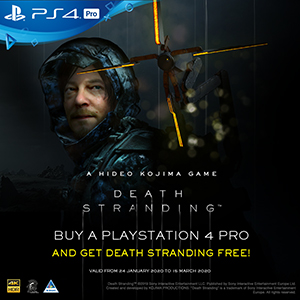