This was the last WB DC show I was watching and I don't think I will be for much longer.

After falling off Gotham in S2 I watched the series finale. I like that they kept Batman to the shadows for the whole show, but damn the acting, especially Riddler was still so poor. Also the whole finale felt rushed, they really could've given the show a proper 2 part send off to make it epic.
Bob the Third

I hope they improve the shows on DC Universe…

10006
April 29 2019, 9:16am
See less replies
House season 6, episode 12 - Just not a great season so far, can feel the show getting stale now. Two more seasons after this and I hope they're much better.
Magius SITE MODERATOR

Last season is pretty forgettable except for the finale, that was the only way this show could end.
Snow

Sherk of Game of Thrones? 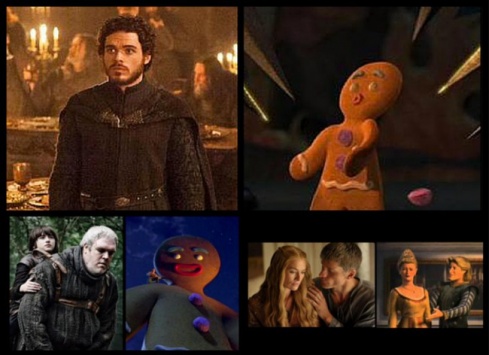 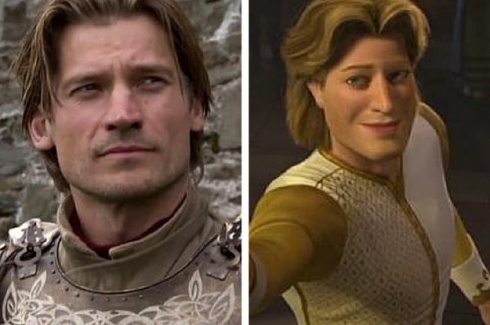 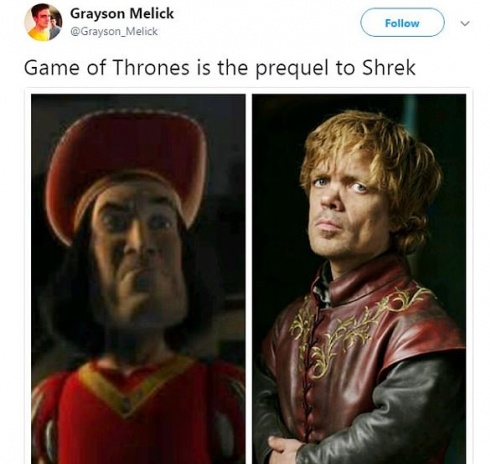 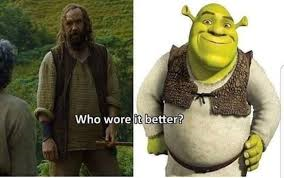 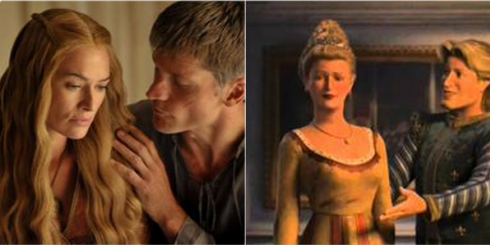 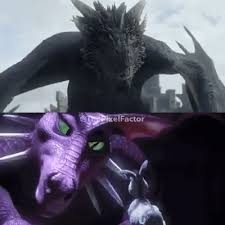 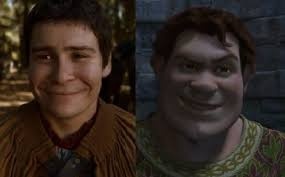 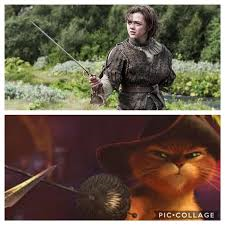 10006
May 9 2019, 9:37am
See less replies
Omg she's awwful, that's what's put me off watching this show. Every time I sit down to watch an ep with DP I actually want to punch the TV when she comes on. I can't even tell what emotions she's trying to convey as her face is basically plastic
Magius SITE MODERATOR

Thank god for the other actors, especially Lucifer and Garcia!
Snow

20840
May 9 2019, 11:27am
See less replies
Well at least we know that afrikaans is now the official language of hell in the Lucifer universe

just with a much deeper voice.
Snow

6468
May 9 2019, 12:17pm
See less replies
Yep the actress (Lesley Anne Brandt) who plays Mazikeen is from SA. She emigrated as a teen to NZ where she started acting and has moved to the US to continue her career
Snow

7324
May 9 2019, 7:45pm
See less replies
Love, Death & Robots - superb
Dark Net S1 - some good episodes
Weeds S1 - re-watch, still brilliant
Jack Whitehall: Travels with My Father S1 - very contrived at times but still funny at others (Jack is 28 and his father is 77)
Game Of Thrones S7 - excellent. Watched the first three episodes of S8 and have found them a bit underwhelming.

6468
May 10 2019, 9:40am
See less replies
Started off slowly but really became an excellent show about halfway through.
DEATHGIGAS

20840
May 13 2019, 9:05am
Lucifer Season 4 - Great season and the shorter episodes made the story more engaging and things moved along nicely. Ending was also great, here is hoping a season 5 is in the works, show is too good to be done.

Young Justice season 1 ep 1-2 - seems decent so far, good animation as well, show is suppose to be good so will see how it goes.
Katalyst