Also a great interview with him!

A really nice guy. The WWE were not very nice to him
He took my son for a few training sessions.

A really nice guy. The WWE were not very nice to him 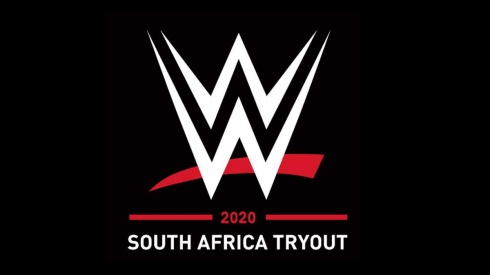 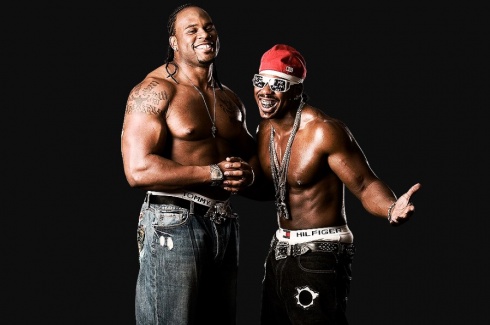 Slammiversary was a HIT!!
Great PPV, & so many guys coming back!
Motor City Machine Guns are back. Shelly & Sabin are just a delight to watch in the ring!
Gallows & Anderson came over from WWE. Along with Heath(Slater) & EC3!
& Eric Young is also back!
KnightFall500

13251
December 3 2020, 4:28pm
First Sting now this, DAMN!!
But this is what the other wrestling companies need to do, to compete with WWE.
AEW, Impact, NJPW, ROH & NWA. Trade wrestlers, have cross company matches & title matches. SO much potential! Especially the way WWE is treating its talent lately.

Saw this morning on the youtube channel WrestlePlanet T-Bar is also in talks...
KnightFall500

13251
April 26 2021, 1:30pm
See less replies
So Kenny By God Omega, who is AEW champ. Beat Rich Swann for his Impact championship.
Kenny is becoming the Thanos of wrestling lol 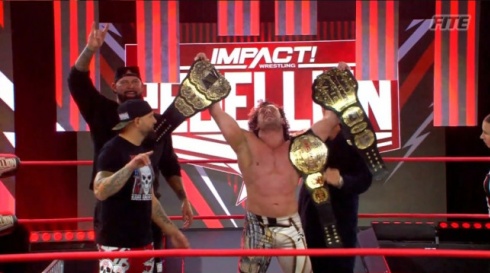 Now Orange Cassady must challenge him... He will win Kenny with his "Kicks of Doom".... LOL

I heard a rumour AEW may be coming to South Africa once we can get overseas travellers…. They have scouted some South Africa wrestlers of AWP in Cape Town.

13251
June 3 2021, 9:09am
WWE has been releasing (firing) a bunch on talent of late.
The latest casualties are not too surprising, except for Braun Strowman!!!
HUGE shock that! But after getting slimed by Shane, probably should have seen it coming.
Aleister Black also gone, just bought his figure this week 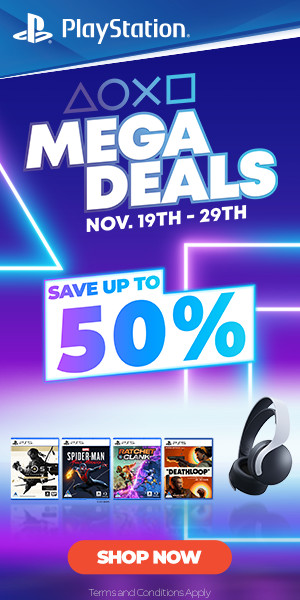 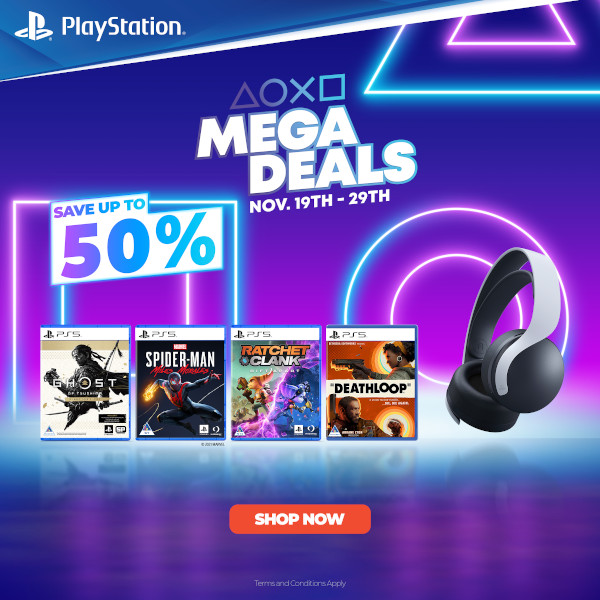