Dishonored is a first-person stealth action video game being developed by Arkane Studios and published by Bethesda Softworks. It is scheduled to be released sometime in 2012 for Microsoft Windows, PlayStation 3 and Xbox 360. Harvey Smith, known for his past work on the Deus Ex franchise as well as Thief: Deadly Shadows, and Raf Colantonio, who worked on Arx Fatalis and Dark Messiah of Might and Magic, are the lead designers on the game.

The game is set in a world that blends both the past, future, and things in-between, of our reality. Nobles ride in carriages, masses of man-eating rats lurk in the dark gutters, the sound of automated factories can be heard in the distance, and towering war-machines prowl the cobbled streets. The economy of the world, which is going well into its industrial age, is booming with the success of a useful, multipurpose fuel; Whale oil. Locations include the desolate Isles, the mighty Pandyssian Continent, and the city of Dunwall.

3962
April 17 2012, 4:33pm
Saw a preview for this a short while ago - Dont underestimate this title - its a attemting what Darksiders did, borrow ideas from many big titles and try make it all work in one really cool game - And they might pull it off too! Keen to see more gameplay for it

we will see lots of info at E3 though!
Scottie

Dishonored's October release date announcement comes a day after Irrational Games announced the delay of BioShock Infinite from Friday, 19th October to February 2013. Dishonored is a first-person steampunk stealth action adventure game developed by Arkane Studios, which was bought by Bethesda parent ZeniMax in 2010. Harvey Smith, one of the developers of the first two Deus Ex games, is co-creative director. Viktor Antonov, who designed Half-Life 2's City 17, is also on board.

3962
June 1 2012, 3:11pm
Looking Incredible - Im glad Bioshock was delayed for this reason exactly - will give this game a chance to shine!
Woofels

Dishonored is on the path to being one of 2012’s standout releases – thanks to the freedom given to players, and its stunning art direction – but that aside, it’s a solid stealth game at its core.

Read this preview if you interested in the game, it's looking brilliant!

"Dishonored: What if Agent 47 fell into a fantastical Half-Life universe?"

3962
October 8 2012, 7:29am
Seems to be scoring near Perfect Reviews!! This is definitely the sleeper hit of the year. Nice to see some new IP's doing so well this late in the console cycle. Will post more reviews as I seem them.

Click here to view the reviews:
1UP: A+/A+
Scottie 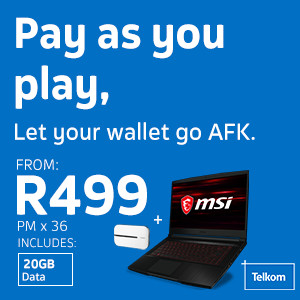 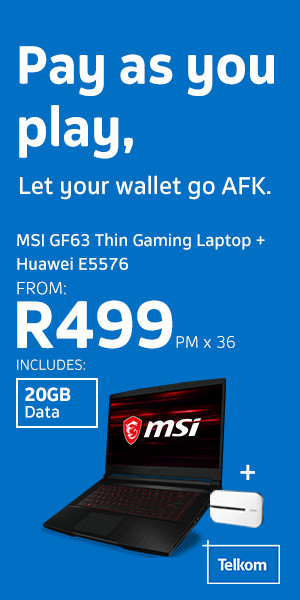