Prey is a first-person sci-fi action game from Arkane Studios, the award-winning creators of the 2012 'Game of the Year', Dishonored. Known for their creative gameplay, distinctive worlds and immersive stories, Arkane re-imagines this franchise from the ground up, with an added psychological twist. In Prey, you are the first human enhanced with alien powers aboard a desolate space station under assault. Improvise and innovate in order to survive as you search for answers, Prey is a bold new story set in a dangerous universe.


In Prey, you awaken aboard Talos I, a space station orbiting the moon in the year 2032. You are the key subject of an experiment meant to alter humanity forever - but things have gone terribly wrong. The space station has been overrun by hostile aliens and you are now being hunted. As you dig into the dark secrets of Talos I and your own past, you must survive using the tools found on the station - your wits, weapons, and mind-bending abilities. The fate of the Talos I and everyone aboard are in your hands... 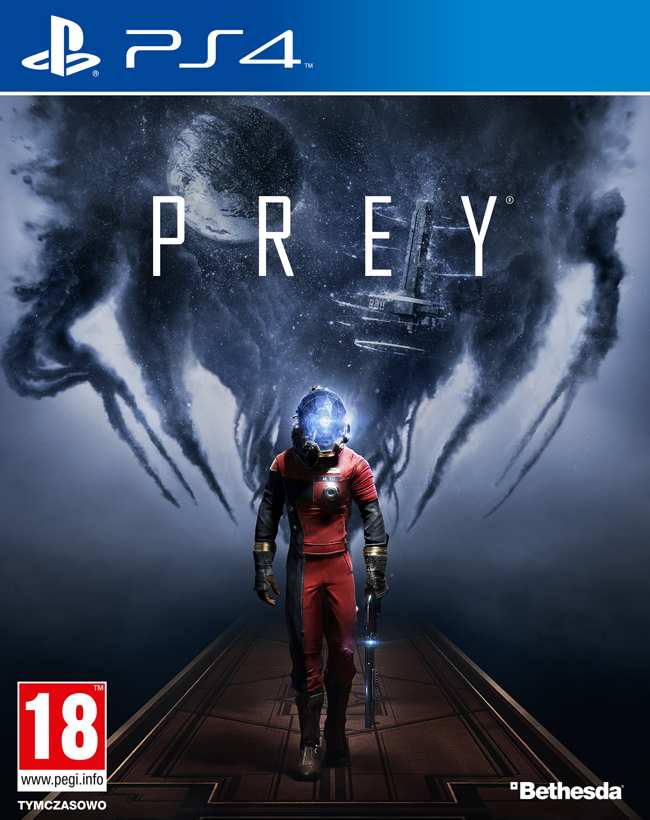 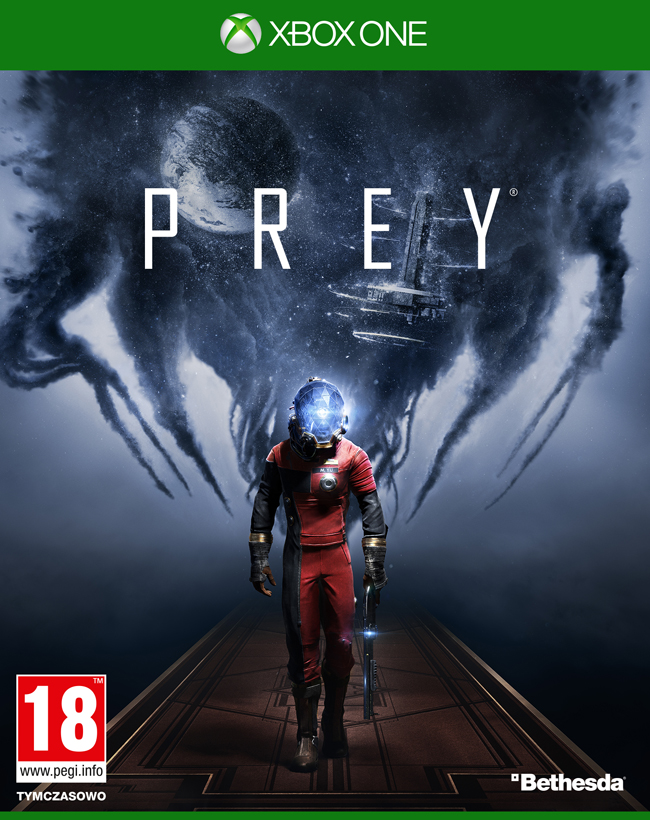 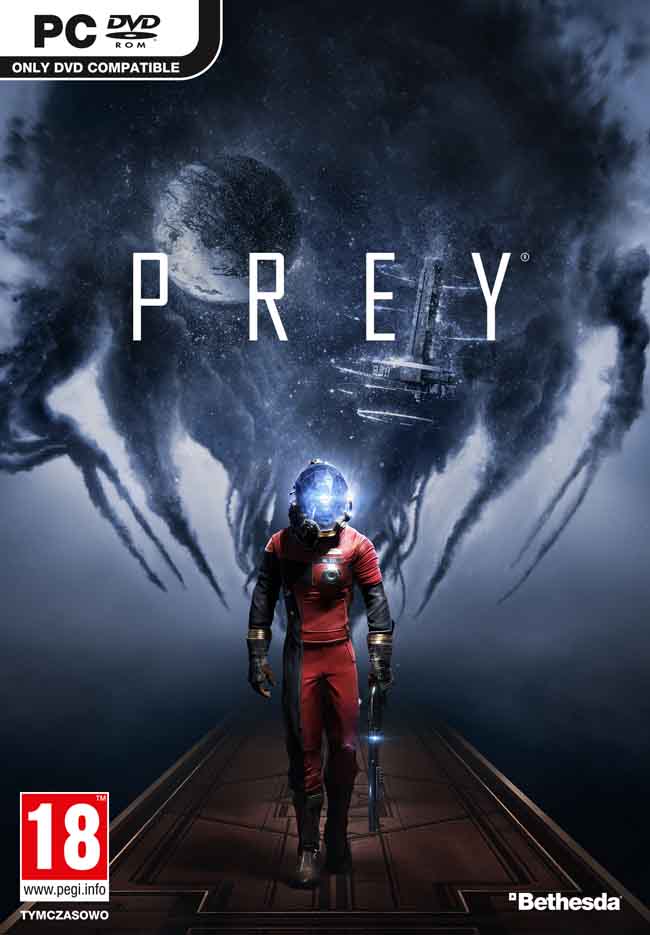