Hustle by day and risk it all at night in Need for Speed Heat, a white-knuckle racer that pits you against a city's rogue police force as you battle your way into street racing's elite. By day compete in the Speedhunter Showdown - a sanctioned competition where you earn bank to customize and upgrade your garage of high-performance cars.


When your ride’s perfectly styled and hyper-tuned, and you’re ready to ramp up the intensity, drive out into the night where you and your crew take on the competition in illicit street races that build your reputation and grant you access to bigger races and better parts.

But under the cover of darkness patrols a rogue task force looking to bring you down and swipe all you’ve earned. Take them on and risk it all for underground glory or head back to your safehouse and begin another thrilling day. The roads, the risks, and the rides never end in this street racer where your crew rolls deep, your garage is full of hot cars, and the city’s your nonstop playground.

Take Chances, Take Victories
Lay it on the line in the Speedhunter Showdown by day, competing to win bank in race, drift, and off-road events. Then take on the city by night and hit up underground street races to build your reputation. Only watch your back when it comes to cops, because when the sun goes down you're not the only one breaking the rules. The thrills never stop as you face big risks that are sure to get your blood pumping.

Be Unruly, Be Expressive
With even more options to customize your stable of cars as well as personalize your identity behind the wheel, this isn't the time to hold back - be unique and make sure everyone knows who you are. And that means your wheels too - tune your car's performance and handling to suit your style then build a crew of online friends and hit the streets to wreak havoc across Palm City. And if anyone tries to stop you... that's when the real fun starts.

Beat the Heat
You'll have to go out of your way to rile up the cops patrolling Palm City during daylight hours. But after dark the rules change when a rogue task force comes out to play - now they're on the hunt for you and your wheels. Delve deeper into the story and face off against the head of the task force, Lt. Mercer who runs a corrupt operation targeting racers and chopping their cars for cash. Now in Mercer's sights, you must race to expose the cop's crooked dealings if you have any hope of staying alive and making it into street racing's elite. 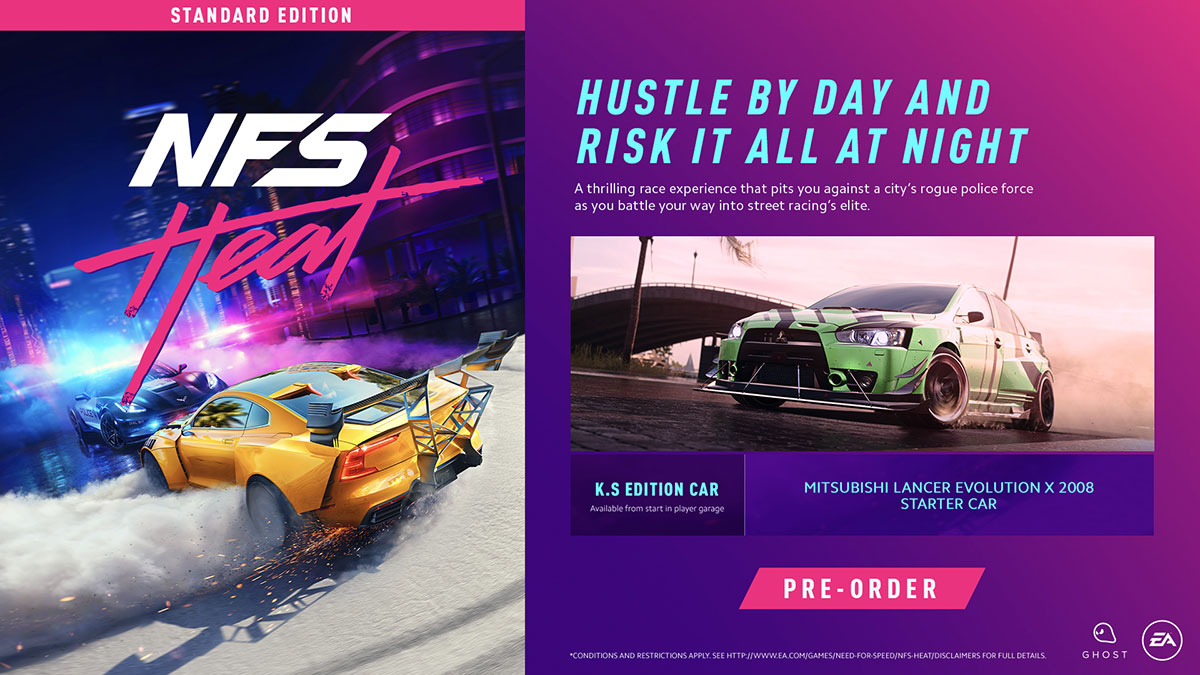 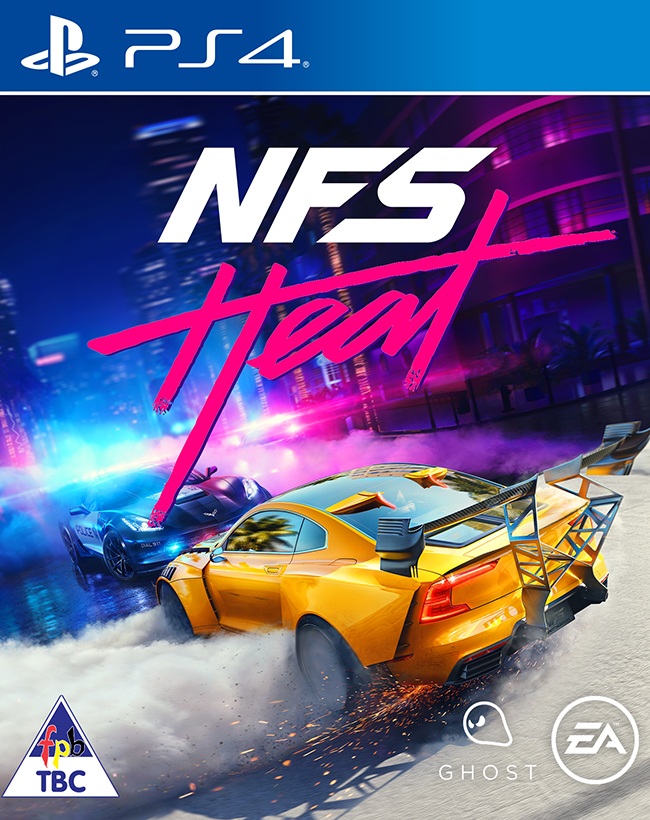 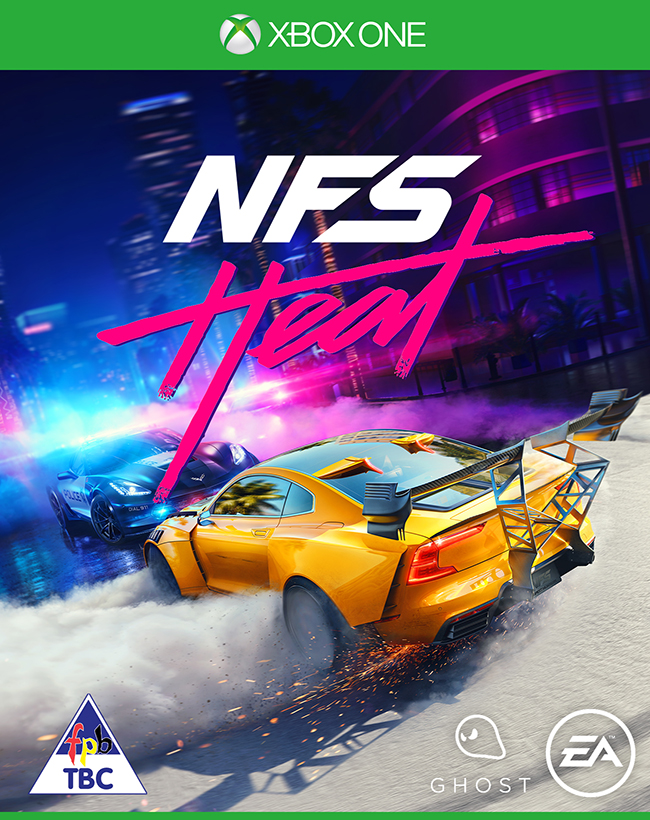 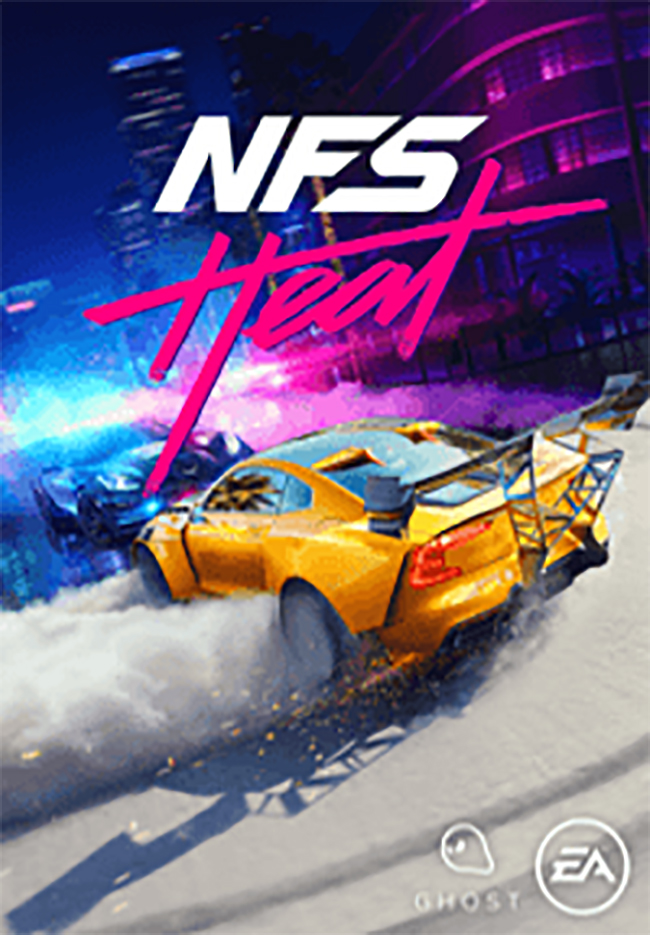