The day of Re-Reckoning is coming! Kingdoms of Amalur: Re-Reckoning is scheduled for release September 8th, 2020 on PC, PlayStation 4 and Xbox One, featuring stunning visuals, refined gameplay and all new content! 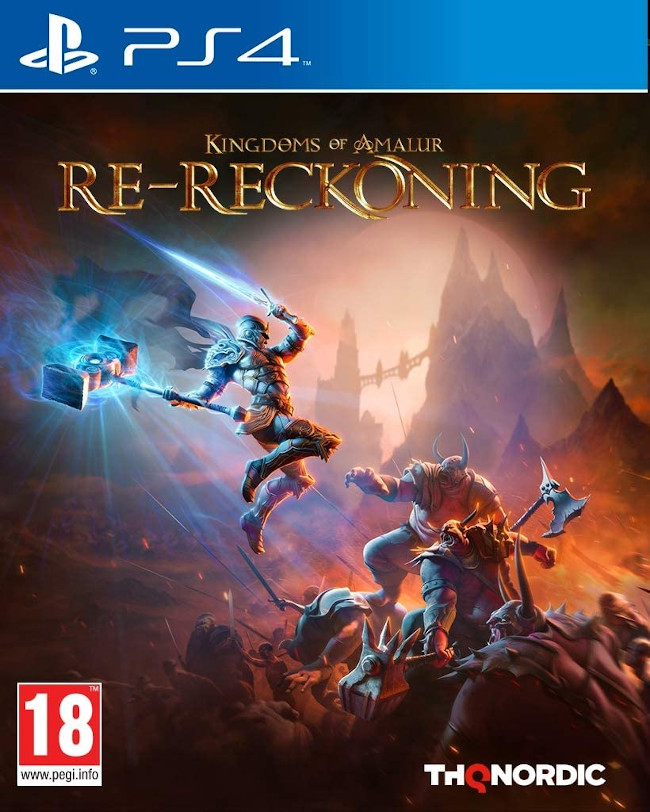 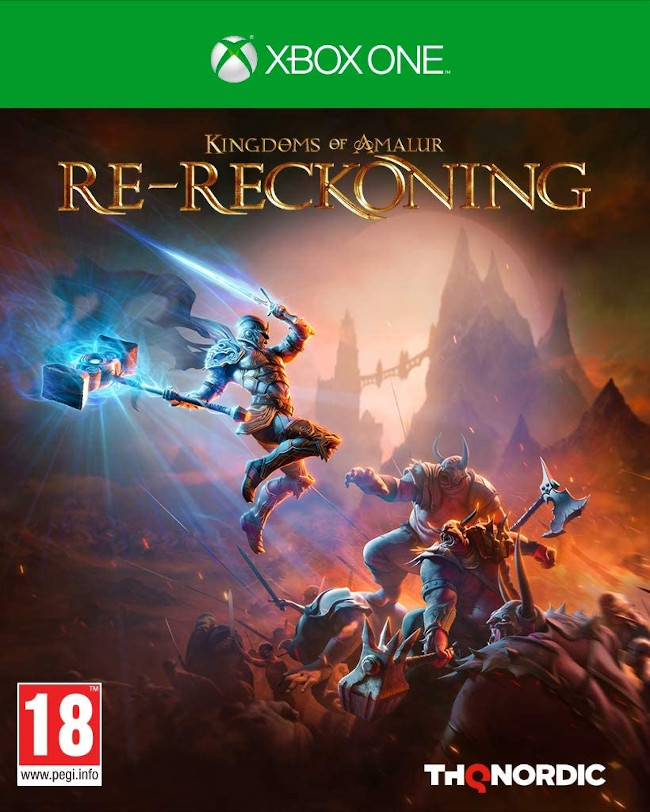